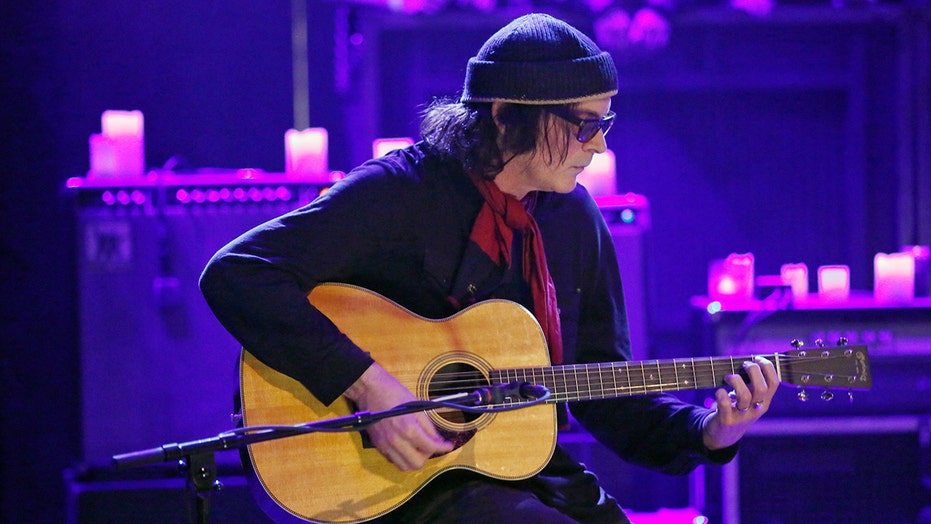 David Roback, the founding member of popular bands such as Mazzy Star, Opal and Rain Parade died at age 61.

Roback’s representative confirmed the news of his death to The Los Angeles Times and Variety. No cause of death has yet been reported.

The acclaimed guitarist was known in the early 1980s and 1990s as one of the leading musicians to define California’s psychedelic rock underground scene. Along with Mazzy Star’s singer, Hope Sandoval, Roback earned international acclaim with tracks such as “Fade Into You,” “Into Dust” and “Blue Flower.”

B. SMITH, TV PERSONALITY AND MODEL, DEAD AT 70

Representatives for the band did not immediately respond to Fox News’ request for comment.

As Variety notes, Roback cofounded the Rain Parade in the 1980s but left the band after recording one album. He went on to cofound Opal, which became Mazzy Star after Sandoval entered the group.

The often reclusive guitarist spoke with The Los Angeles Times in 1993 where he discussed his relationship to music and the mainstream as Mazzy Star was taking off.

“So much about music is overdetermined by television and what people write and say about it,” Roback told the outlet at the time. “You have to leave something to people’s imagination, so they feel they can participate. Music is music. We don’t want to be part of that over-determination. We feel you should be able to shut your eyes and listen to it.”

Roback is also credited with writing and producing songs sung by actress Maggie Cheung in the 2004 film “Clean,” where he made an appearance. In 2009, Variety notes that the band’s track “Into Dust” was used in a Virgin Media advertisement as well as in a trailer for the popular video game “Gears of War 3,” which ended up putting the track on the British singles chart that year.