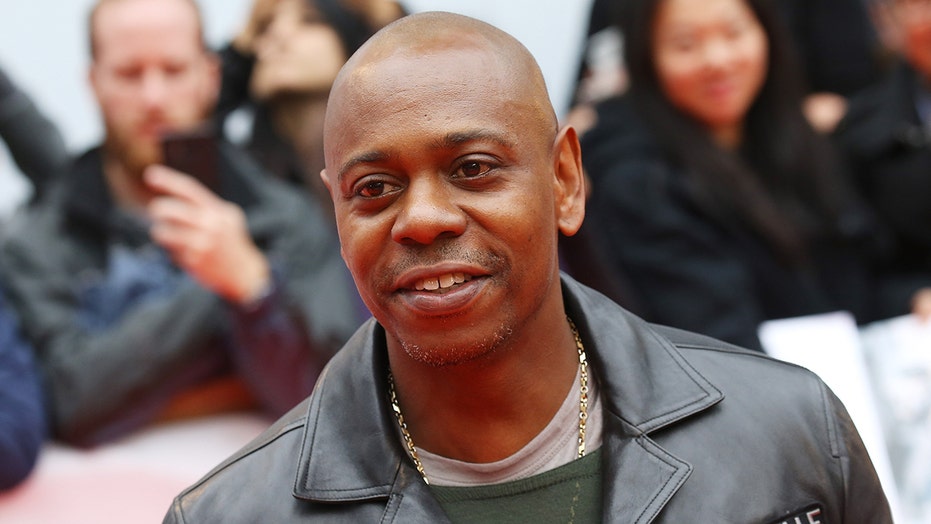 Dave Chappelle is revealing more details into the infamous disparaging notes some of Donald Trump staffers said they had received when Trump moved into the White House in 2017.

At the time, the validity of the claims alleging that messages with "you will fail" and "you aren’t going to make it" -- which were left in various offices along with a number of "Obama books" -- was called into question as former President Barack Obama’s aides vehemently denied they were responsible for such juvenile charades.

Now, comedian and longtime friend of Obama, Dave Chappelle said the messages existed but were left by prank-playing celebrities during a final curtain call party for the Obama administration.

"Remember when the Trump administration moved in, they said the Obama staff left dirty notes for us in all the drawers and all the cabinets?" Chappelle said on Naomi Campbell’s "No Filter" YouTube series on Tuesday.

Dave Chappelle told Naomi Campbell that the disparaging notes sent to Trump staffers in 2017 came from celebrities who had attended a final White House party for the Obama administration. (AP, File)

"I saw this happening," claimed the "Sticks and Stones" headliner. "I’m not going to say who did it, but it was celebrities, writing all this crazy s–t and putting them all over there. I saw them doing it, so when I saw it on the news, I laughed real hard."

In November 2019, former White House Press Secretary Stephanie Grisham -- who had taken over the gig in the Trump administration after her predecessor, Sarah Huckabee Sanders, resigned earlier that year -- claimed members of the Obama administration left the disparaging notes for their replacements.

DAVE CHAPPELLE DEFENDS FREEDOM OF SPEECH FROM 'CANCEL CULTURE': 'FIRST AMENDMENT IS FIRST FOR A REASON'

"We came into the White House. I’ll tell you something, every office was filled with Obama books and we had notes left behind that said ‘you will fail,’ ‘you aren’t going to make it,’" Grisham said. 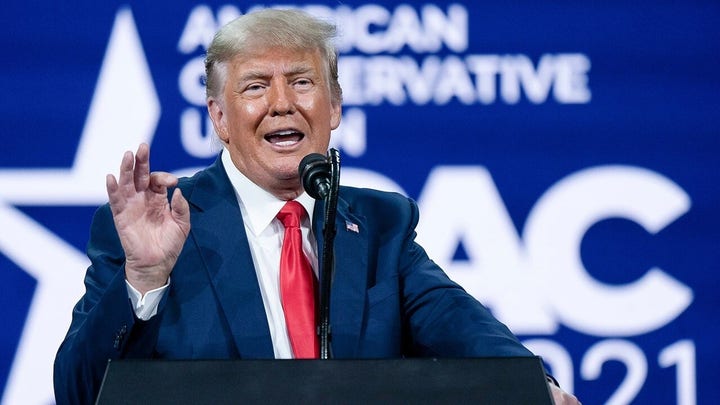 Cody Keenan, a speechwriter for former President Obama, tweeted at the time that he left behind an iPhone charger, but that "nobody left unimaginative notes written at a sixth-grade level."

He also wrote, "I mean, if they read the ‘how to do your job’ memos and briefing books we actually left, they’d at least know how to write a coherent speech, vet their appointees, and maybe fewer of them would be indicted or heading to jail." 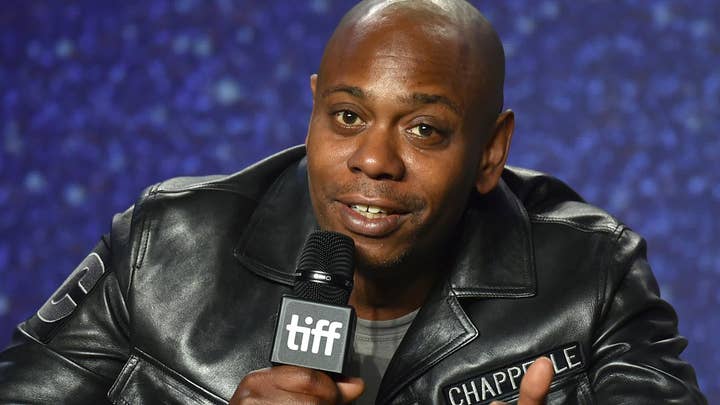 Meanwhile, Grisham's East Wing predecessor, Joanna Rosholm, tweeted at the time that the note she left read: "Welcome to the small family of White House staffers, past and present."

Grisham clarified that she was referring specifically to her experience in the lower press office.

"At the time, we saw it as kind of a prank and something that always happened. We were so busy trying to learn where the bathrooms were and how to turn on the lights, it wasn’t that big of a deal."