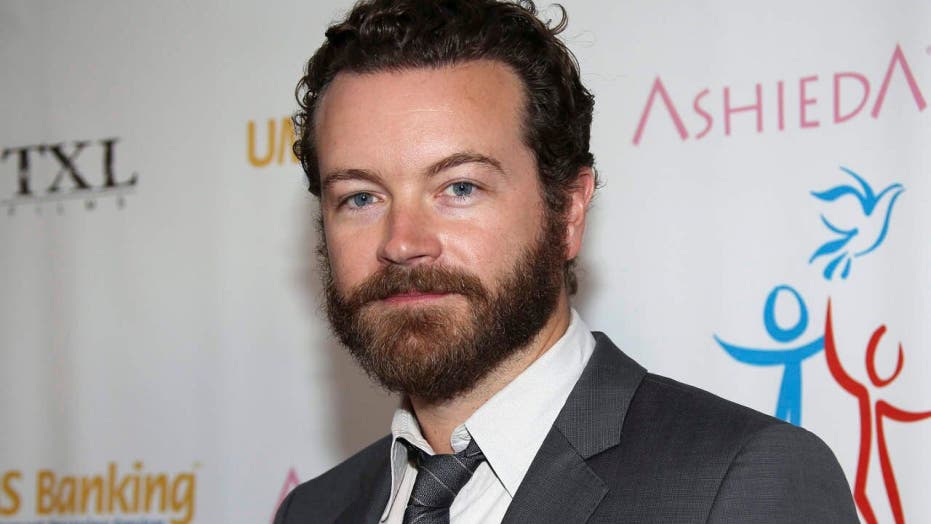 Danny Masterson has pleaded not guilty to multiple rape charges.

The "That ’70s Show" actor's attorney, Tom Mesereau, spoke on behalf of his client in Los Angeles County Superior Court on Wednesday as Masterson was not present in court.

Masterson is facing three charges of rape by force or fear, stemming from incidents that reportedly occurred in the early 2000s.

Masterson’s initial court appearance happened in June and his arraignment has been postponed several times since.

If convicted, Danny Masterson could face up to 45 years in prison.  (AP, File)

Masterson could face up to 45 years in prison if convicted.

Mesereau, whose previous clients have included Michael Jackson and Bill Cosby, said in court in June that the charges were the result of unfair hype from media outlets and political pressure to prosecute his client. The lawyer said his team would prove that Masterson is not guilty.

Masterson’s arrest came after a three-year investigation that resulted in the rare prosecution of a famous Hollywood figure in the #MeToo era. Despite dozens of investigations, most have led to no charges based on lack of evidence or too much time having passed since the alleged sexual assaults.

The alleged rapes happened at the height of Masterson’s fame as he starred as Steven Hyde on "That ’70s Show" from 1998 to 2006.