Alaina, 25, revealed in September that she and the comic split shortly before she began her run on Season 28 of the reality competition series. In the latest episode, she went into more detail, noting that being on the show helped her get over the heartbreak.

Host Tom Bergeron joked that she was “dating the whole show,” to which she replied, “I am, and it’s going great!”

She also added that she had a “bad day last week.” 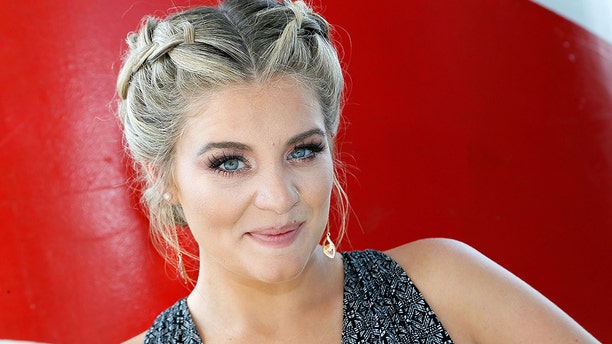 It’s likely the star was referencing the allegations brought against Crist revealed in a bombshell report by the Christian publication, Charisma News, last week. Multiple women came forward in a detailed report accusing him of allegedly manipulating them and attempting to leverage his fame, “initiating sexual relationships with married women and women in committed relationships” and “offering show tickets in exchange for sexual favors.”

“Over the past number of years, various women have accused me of behavior that has been hurtful to them," Crist said in a statement to the outlet at the time. 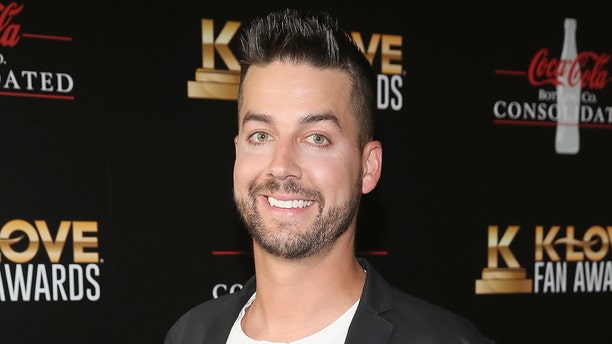