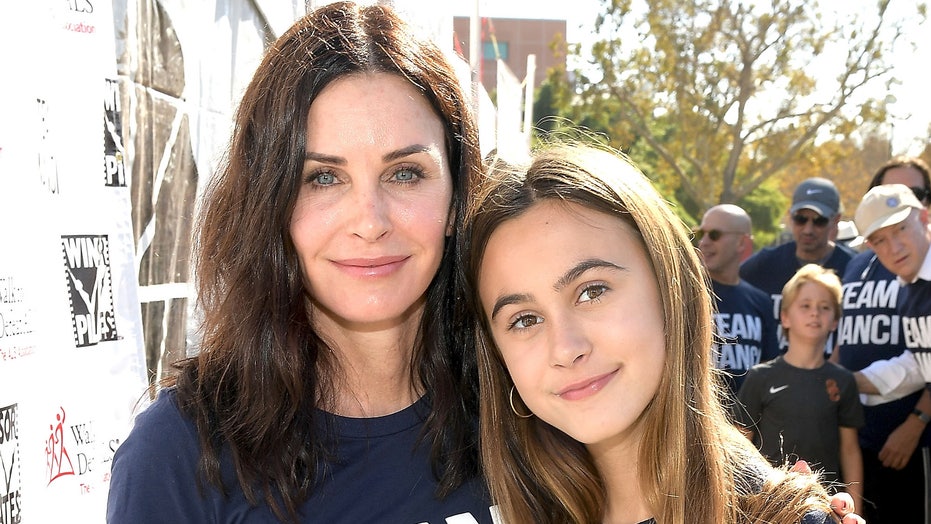 All these years later, Courteney Cox still has the moves.

The "Friends" star shared a TikTok video on social media featuring herself dancing in sync with her daughter, Coco Arquette, 15.

"Wanna see your child lose their patience?" Cox, 55, wrote in the caption. "Do a TikTok with them."

In the comments, Cox was praised for her dance skills, but followers were also quick to point out just how similar the choreography was to a dance Cox performed with David Schwimmer on "Friends," affectionately dubbed "the routine."

"This reminds me of The Routine," said a third, followed by a heart emoji.

Monica, played by Cox, and Ross, whom Schwimmer portrayed on the sitcom, danced "the routine" in a 1999 episode in an attempt to get some screen time during "Dick Clark's New Year's Rockin' Eve."

"The routine" was a dance performed by Monica and Ross in middle school that earned the duo an honorable mention in a school talent show. The "Rockin' Eve" director allowed Monica and Ross to perform the dance on camera but later revealed that it was filmed for a blooper reel.