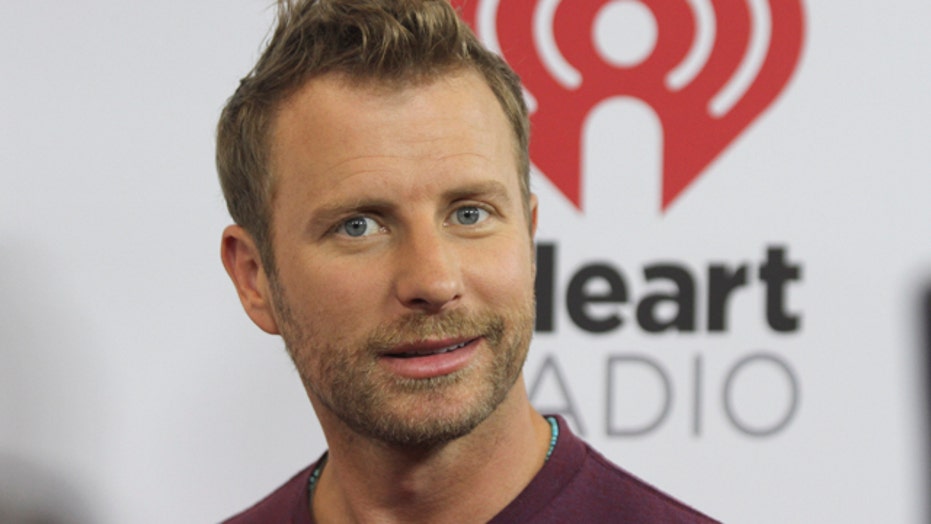 Dierks Bentley discusses his career, what he does with his downtime, his big summer tour and playing pranks. He also performs our featured song.

An embarrassed country music star Dierks Bentley tweeted a video on Labor Day showing the singer getting cited by a Colorado Parks and Wildlife officer for fishing without a license.

"Hey Luke, those fish we caught in the Cottonwood Creek this week here in Buena Vista, we should probably getting a fishing license next time because I just got pulled over," Bentley said in a Twitter video that tagged fellow country music superstars Luke Bryan and Hardy.

Bentley, who was in Colorado and headlined Sunday's Seven Peaks Festival, had posted a picture on Instagram with a fish and a message directed toward Bryan boasting he had caught more fish than him.

"@lukebryan only caught one and this is my third in 30 mins," Bentley wrote, with the Instagram post garnering attention from Colarado Parks and Wildlife.

"You're next," Bentley warned Bryan jokingly before the officer writing the ticket in the Twitter video said, "Hi, Luke."

The "Drunk On A Plane" singer seemed to enjoy being ticketed noting in his tweet that he appreciated being treated like a "regular person" and pledging to get a license next time.

Colorado Parks and Wildife responded to Bentley's video by name-dropping one of his hit songs: "What Was I Thinkin.'"