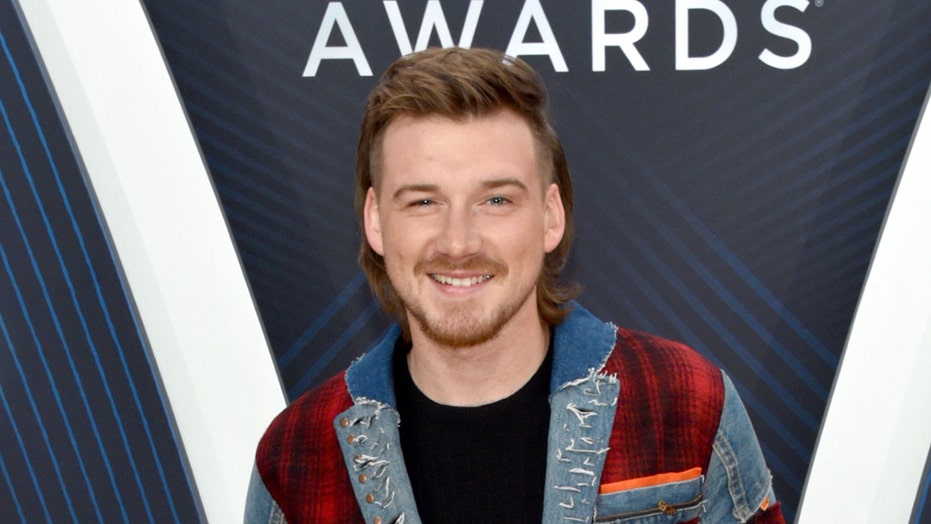 Country singer Morgan Wallen announced on Instagram on Monday that he welcomed a son, Indigo Wilder, with his ex KT Smith.

The “Whiskey Glasses” singer’s baby was born on Friday in Nashville, Tenn.

Wallen, 27, posted a photo cradling his son. The country singer said being a father made him “a changed man.”

“Since you came into the world Friday, I see mine differently now. It’s not just me anymore, and I’m glad it’s not,” he began.

Wallen continued: “This year has been the hardest of my life in so many ways, but that’s not what i will remember it by. You are. You are a gift and this tough year just made sense. I’ll be the Dad you deserve as well as the co-parent your mother deserves. Since you were born, I know that every decision I make will be with you in mind.”

“I promise I’ll always protect you, and do my best to be an example of a good, godly man just like my daddy was for me,” the “Up Down” singer vowed.

Wallen admitted that he was “a little scared” to become a father. “But it’s the coolest damn feeling, and I’m ready for whatever God has planned for me and my little guy,” the former “The Voice” contestant said.

“He’s healthy and happy and while I’m typing this I’m getting in the truck to go hold him right now. Thank you for all the love and prayers,” Wallen added.

The country singer also thanked his friends and family for their support.

DARIUS RUCKER, WIFE BETH SPLITTING AFTER 20 YEARS OF MARRIAGE: 'WE HAVE SO MUCH LOVE'

“When you pray for God to send someone who reciprocates your love for them- and he sends you the most perfect version of that.." Smith captioned one photo of her cradling Indigo.

She added: “Yesterday was nothing short of complete bliss.. Indie Wilder you are your mama's answered prayer times infinity and the cutest little human ham hunk I’ve ever laid eyes on."

The birth of Wallen’s son comes just two months after he was arrested and charged outside of Kid Rock's bar for public intoxication and disorderly conduct.

The Tennessean reported that he is scheduled to face misdemeanor charges in court in July.