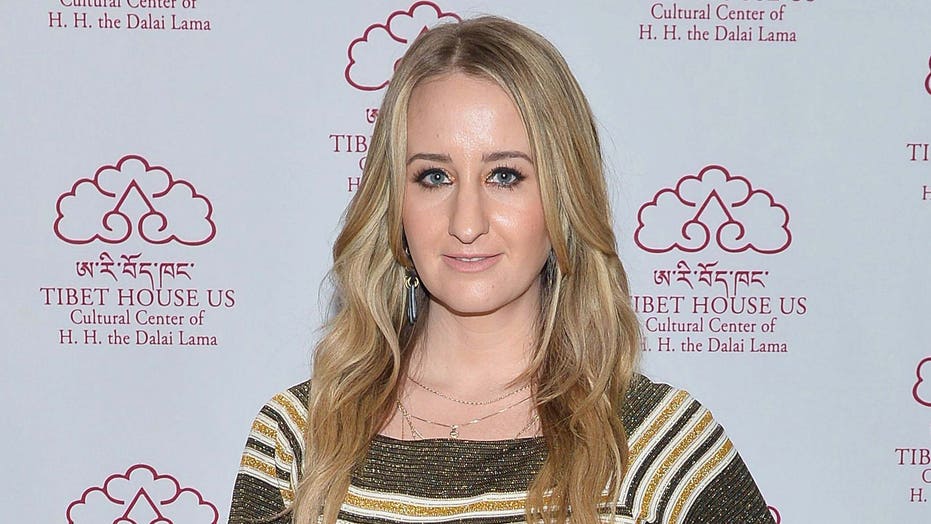 Margo Price is making her voice heard in the dispute over the musical moniker "Lady A."

The name has made headlines following the announcement that the country band Lady Antebellum would now be called Lady A due to the previous name's reference to a pre-abolition South.

However, a Black blues singer named Anita White had been using the name for her own music and pushed back against the name change.

The band recently filed a lawsuit over trademarking the name.

During Saturday's televised performance on "The Grand Ole Opry," Price, 37, urged the legendary vendor to take a stand in the matter.

The singer performed the country classic "Skip a Rope" by Henson Cargill, which addresses racism, abuse and more.

“I would just like to commend the Opry for coming out and saying ‘Black lives matter.’ I think it’s so important at this time," said Price after the song. "And I hope that we can continue to go one step further in so many of these Nashville institutions and support the voices of our Black brothers and sisters when they need it most.”

She then noted that "Lady Antebellum has had a platform" at the Opry in the past.

"I think it would be really wonderful if y’all invited Anita White — the real Lady A — here to come and sing," she suggested. "You know, country music owes such a great deal of what we have to Black artists and Black music, and there [is] just no place for sexism, racism in this music.”

The singer caught some flack for what she said but stuck to her guns on Twitter on Sunday.

SINGER WITH SAME NAME AS LADY A, PREVIOUSLY LADY ANTEBELLUM, SAYS SHE WON'T BE 'ERASED' BY COUNTRY BAND'S LAWSUIT

"My opry performance re-airs at 10:30 tonight on wmtv channel 4... some people are 'disappointed' by my words about ending racism in this country but I will never be ashamed to stand up for what is right," she said.

Anita White, 61, has been vocal about her dissatisfaction with the band's name change, as she's used the titled for several decades now.

Most recently, White released a statement to Variety, claiming the band has "used their wealth and influence to intimidate and bully [her] into submission without offering any real recompense for appropriating [the] name."

"I have worked too long and too hard to just give my name away," she insisted.

Lady Antebellum announced their name change in June "after much personal reflection" and conversations with their "closest Black friends."