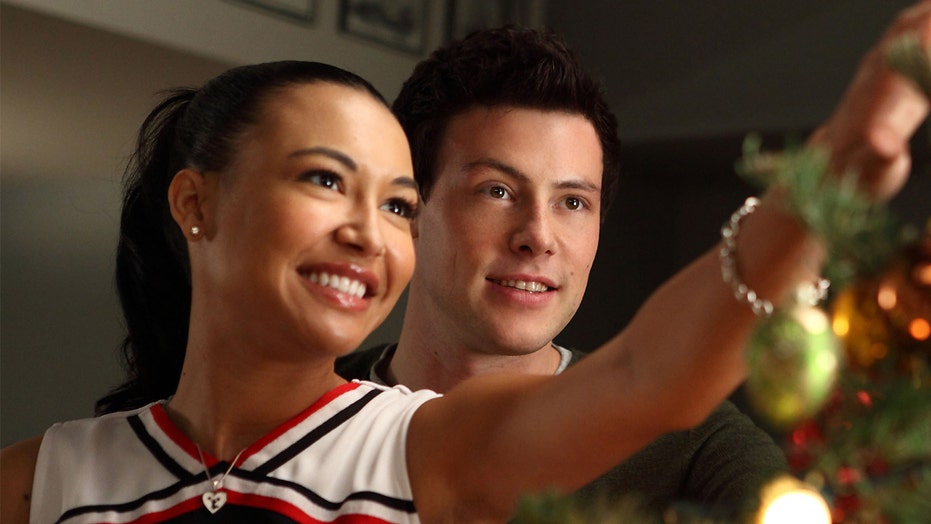 The “Glee” alum’s mom lost Monteith at age 31 on July 13, 2013, due to an accidental overdose. Rivera’s body was found on the same day this year after a days-long search at Lake Piru in California.

“For the last 7 years the 13th of July has shattered our hearts beyond repair,” McGregor wrote on Tuesday on an Instagram account dedicated to Monteith’s legacy, Cory's Law.

McGregor continued: “There aren’t enough words to describe the pain we are feeling, we are truly heartbroken at the loss of @nayarivera.”

“Naya, Cory loved you so so much,” his mother expressed. “He cherished your friendship more than you will ever know. From the laughs you shared, to the strength you gave him when he needed it the most. Cory truly adored you. He was in awe of your incredible talent, the way you gave everything you had to each performance; the slap in the auditorium was one of his favourite stories to share.”

She added: “You once said Cory was like a member of your family; you will always be a part of ours. We’ll carry you in our hearts forever. We miss you. Friends reunited for eternity.”

“We send all our love and strength to your beautiful boy, your family, friends and fans,” the post concluded.

She also shared two photos of Monteith and Rivera cozied up. Us Weekly confirmed the validity of the account.

The Ventura County Medical Examiner's Office confirmed Tuesday that Rivera's cause of death was drowning, following the completion of an autopsy report. The manner of death is listed as an accident.

The date of the pronouncement is listed as Monday, July 13.

The singer and her 4-year-old son, Josey Dorsey, went swimming during their excursion – he was wearing a life jacket but she wasn’t – and he got back into the boat but she didn’t, the sheriff’s department said.

Many of Rivera and Monteith’s costars have paid tribute to the late stars over the past week. “Glee” creators also announced that they are creating a college fund for Rivera and Ryan Dorsey’s son, Josey.