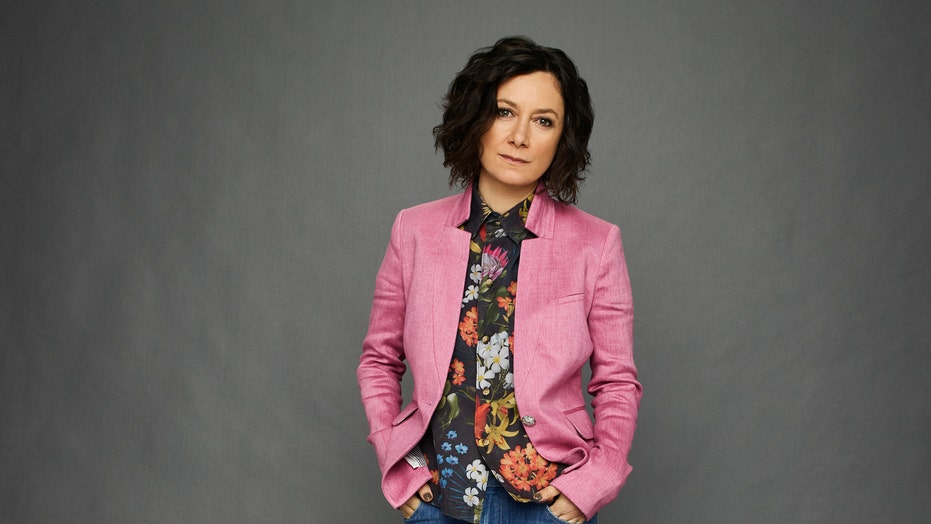 PASADENA – Sara Gilbert knows what it takes to make a successful career in show business.

Revered as one of the smartest minds in all of television, Gilbert has had her thumb on the pulse of the industry and is responsible for the creation of some of the most successful programs including, “The Talk,” “Roseanne” and most recently its spinoff series, “The Connors,” which is centered on her character Darlene.

Gilbert spoke with Fox News ahead of the return of season 2 and reflected on the dynamic of the “The Connors” in the nearly two years since the revival of “Roseanne," which was abruptly canceled in May 2018 amid racially-charged remarks made by the show's star, Roseanne Barr.

Gilbert, 44, said there’s no doubt Barr’s absence from the cast is felt but made it a point to note that other relationships have blossomed, as well.

“I mean, of course, it's different any time a cast has been together for so many years and somebody isn't there, it's their presence being gone [that] is gonna be felt,” she said at the Television Critics’ Association (TCA) winter press tour at the Langham Huntington in Pasadena, Calif.

In discussing the overall success of “The Connors” and how the series has translated to a new and younger generation of viewers while staying true to the principles that made “Roseanne” a hit again, Gilbert, in true executive producer form, credited the writing, which she said points to the authenticity of the show.

"Well, I think it's, first of all, surrounding yourself with really gifted people. I think our writers are so incredible and the cast -- I couldn't look up to other actors any more than I do,” she explained. “And then I think it's authenticity. You know, it's like, are we being real? Is it authentic? Does it strike a chord? Is it something that I recognize really happens to people? So I think that's something that's a barometer for me.”

Gilbert said she’s learned many lessons in her time in Hollywood, but none more important than ensuring to oneself to never give up regardless of what hurdles stand in your way.

“It takes perseverance to be in Hollywood,” Gilbert said point-blank. “And you get in touch with your own fighting spirit when you live out here, no matter what you do. I mean, and probably even in any city, in any state, you've got to fight to make it.”

Many of those difficult moments for performers rear their heads when an actor is between jobs, which for Gilbert meant getting in touch with her creative side and honing her craft in order to be ready when her number was called.

“You know, I mean, I think more about the times in my 20s -- let's say when I wasn't working,” she said. “It's those moments like the perseverance where you keep trying to think of new things and create things. And, you know, it's the space between the jobs that really takes the strength.”