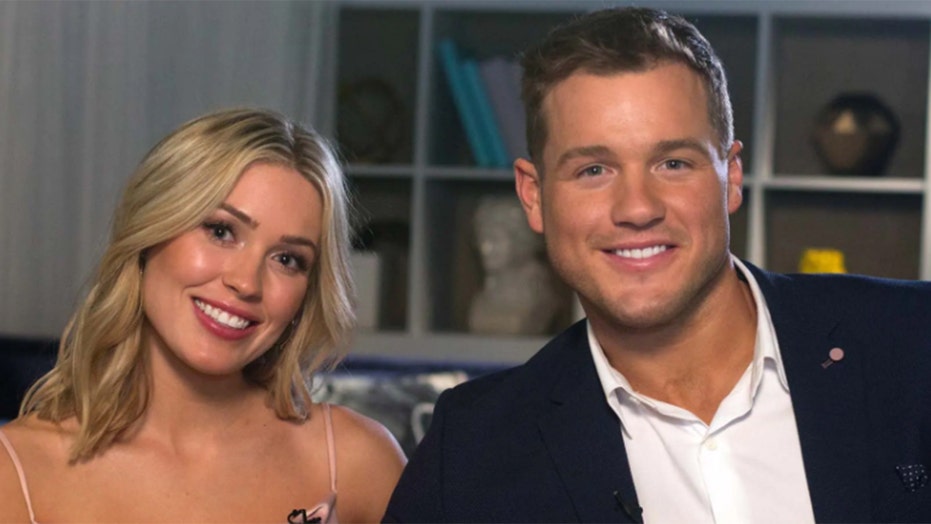 The 25-year-old former reality star has found herself in headlines lately after her ex-boyfriend and fellow "Bachelor" alum Colton Underwood came out as gay.

Their relationship came to an abrupt end about 11 months ahead of Underwood's announcement and was followed by alleged "unsettling behavior" by Underwood that resulted in Randolph filing a restraining order.

Since Underwood, 29, came out, Randolph has stayed rather silent on the topic, though she has thanked fans for their support since the announcement.

Now, she's explained that she isn't planning on speaking about the ordeal -- at least not yet.

Cassie Randolph has explained that will not comment 'for now' on her ex-boyfriend Colton Underwood's coming out as gay. (AP)

In a vlog posted to her YouTube channel on Thursday, Randolph kicked off her video by thanking fans for their support "regarding the topic in the media that brought [her] name up this week."

"Just wanted to let you know that I'm not going to be further discussing it or commenting on it for now," she said. "There's a lot of layers to it and I just feel like the best thing for me at this time is to move forward and just focus on going forward."

It seems as though Randolph hasn't completely ruled out speaking on the topic someday, however.

"If I do decide in the future to say anything or make a comment at all, you guys will be the first to know," she promised. "But for now, I just wanted to say thank you for all the kind messages and comments DMs."

Colton Underwood apologized to Cassie Randolph for his previous behavior, which prompted her to file for a restraining order. (ABC)

During the "Good Morning America" interview in which Underwood shared his sexuality, he offered a public apology to Randolph.

"I would like to say sorry for how things ended. I messed up," Underwood said. "I made a lot of bad choices."

"If I'm being very honest, I loved everything about her," Underwood told Robin Roberts and explained that the feelings he shared for Randolph "only made it harder and more confusing" for him as he grappled with his own questions about his sexuality.

"And it's hard for me to articulate exactly what my emotions were going through that relationship with her, because I obviously had an internal fight going on," he continued. "I would just say I'm sorry from the bottom of my heart. I'm sorry for the pain and emotional stress I caused. I wish it wouldn't have happened the way it did. I wish that I would have been courageous enough to fix myself before I broke anybody else." 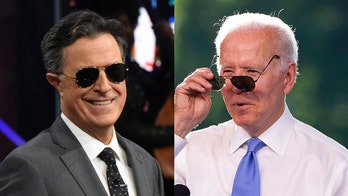