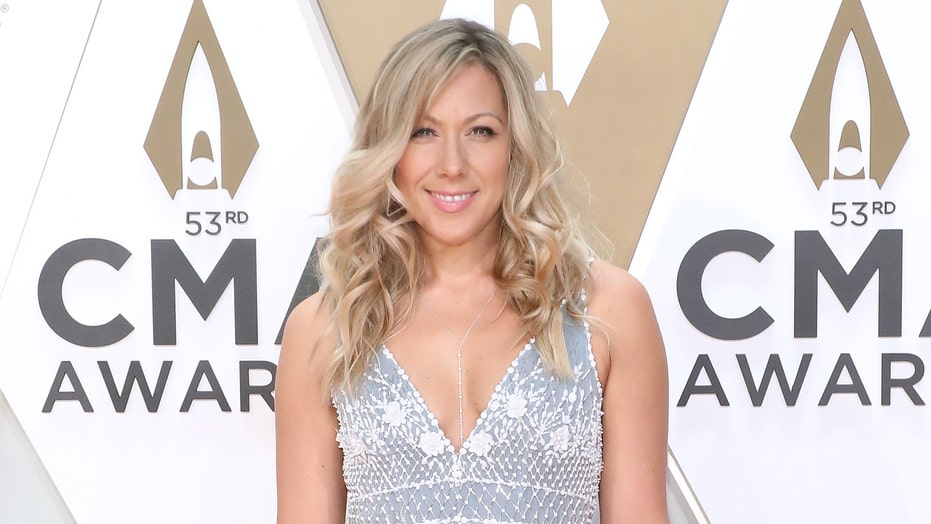 Colbie Caillat is moving on.

The 35-year-old singer announced on Wednesday that she and her Gone West bandmate Justin Young have chosen to dissolve the country music group.

"After a lot of thought during this time, Justin and I have decided to leave Gone West," the "Bubbly" singer shared on Instagram. "Creative partnerships, especially with friends, are both rewarding and challenging at times, and though this was not an easy decision, we know ending the band was the right one."

Gone West was also made up of Jason Reeves and Nelly Joy, who are married.

Caillat and Young, 41, dated for 10 years and became engaged in 2015. They announced the end of their relationship earlier this year.

In her message regarding the band, Caillat stressed that she and Justin "will continue to make music together forever" and remain "best friends."

"We're so proud of the music the four of us created together over the past three years," she continued. "'Canyons' is an album we truly love and cherish, every song holds so much truth in the experiences we all go through in life."

Next, the musician extended thanks to fans of the band, as well as music outlets and creative teams that they worked with.

"Here's to whatever adventure comes next," the post concluded.

Young shared a screenshot of his ex's message and added a caption of his own.

"So many unforgettable experiences and opportunities for growth," he wrote. "Grateful to have been a part of Gone West and for the support and love we received from so many of you."

"Imua," he continued, which, according to Google Translate, means "straight ahead" in Hawaiian.

The pair announced the end of their relationship in April with another note on Instagram.

She added: “It will be hard, but oftentimes the hard choice is the right choice and the path that will allow each of us to move forward and to grow. We continue to be overwhelmed with gratitude for our love and time together."