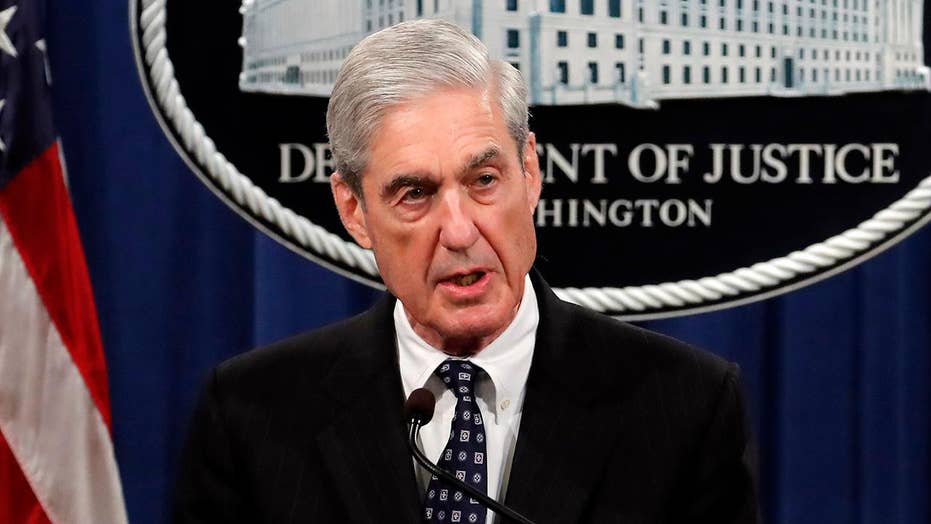 CNN anchor Don Lemon attempted to shame Trump supporters, forcing them to choose between "protecting the president" or "protecting the country" and suggesting they are "brainwashed."

During their nightly hand-off, Lemon expressed the frustration he has with President Trump's voters to his primetime colleague Chris Cuomo following remarks made by Special Counsel Robert Mueller.

"Which do you care about the most, protecting someone who has clearly misled you when it comes to what's in this report, protecting them at all cost, or protecting the country and our election process?" Lemon continued. "I think that's a good question to ask people who are watching us tonight."

Lemon later mocked some of Trump's supporters who were "contorting themselves to make excuses" in response to Special Counsel Mueller as well as anti-Trump Rep. Justin Amash, R-Mich.

"I just wonder like, 'Are they brainwashed?' It's obvious that they did not read the report," Lemon told Cuomo. "I don't mean to be condescending, but I think people need to hear it plainly and distinctly."