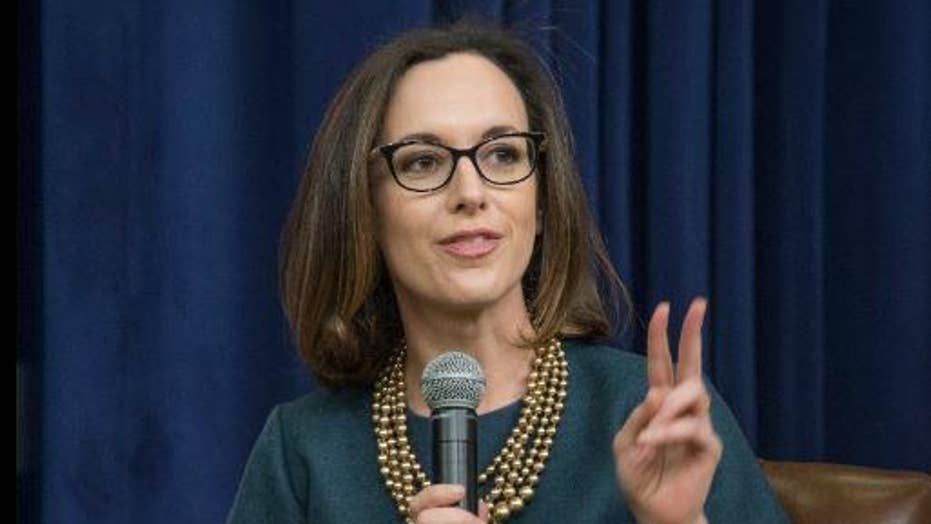 It appears that CNN’s latest hire is already being reassigned after the news of her employment sparked outrage from the left.

Last month, CNN announced that Sarah Isgur, a former spokeswoman for the Department of Justice under then-Attorney General Jeff Sessions and GOP strategist, was hired as a political editor assigned to coverage of the 2020 presidential election.

The hire ruffled feathers among many employees at the network and triggered an uproar from liberals on Twitter because of her lack of experience in journalism and her former alliance with big-name Republicans such as Sessions, Mitt Romney and Carly Fiorina.

CNN assured the Democratic National Committee that Isgur would not have any involvement in the Democratic primary debates nor would she have any “editorial decision-making control over the network’s coverage of the 2020 election.”

Well, Democrats have nothing to worry about now because Isgur announced on Twitter that she will no longer become a political editor but instead a political analyst who will appear on air and write online.

CNN confirmed the role shift but claimed it was all Isgur's idea.

"We can confirm that when Sarah came to us and proposed her role be adjusted to a political analyst instead, we agreed and we look forward to her starting in that role," a CNN spokesman said.

The liberal news network was panned for that decision as well. Washington Post media critic Eric Wemple says CNN “embarrassed itself” amid the controversy.