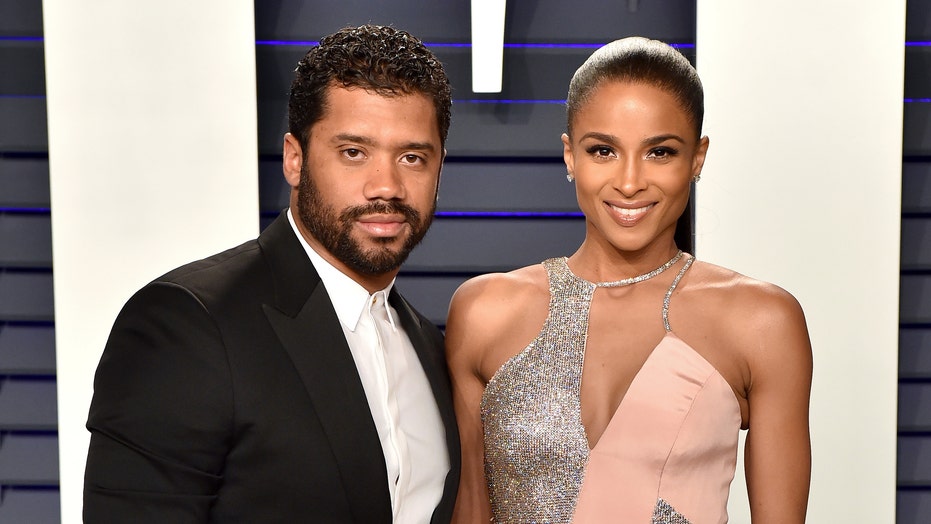 Ciara revealed what it's like to be pregnant during a pandemic and how the experience has changed her family.

The 34-year-old musician is expecting her third child and told British Vogue what it was like getting an ultrasound without her husband Russell Wilson.

"I wanted to be really cautious," she admitted. "I had a little ziplock bag of gloves for the appointment and then I had my mask. When I went from one room to the other, I switched to a new pair of gloves."

Ciara explained that when the image of the baby came on the screen, she Facetimed Wilson, who was waiting in the car.

"We women carry the baby, but for my husband, being in the room and listening to the heartbeat in real-time is one of his ways of connecting. For him not to be part of that was a symbol of this time that we're living through," she said.

Ciara and the NFL quarterback are expecting a boy. They are already the proud parents of a daughter, Sierra, and the singer's son, Future, from a previous relationship.

The Grammy winner said watching Wilson become a father figure has been a wonderful journey. "

Ciara admitted, "I'm a daddy's girl, and my dad's love is what saved me in situations in my life when I could have taken a left turn."

The couple announced they were expecting in January 2020 while vacationing in the Turks and Caicos Islands. Ciara and Wilson married in 2016 in Chesire, England.