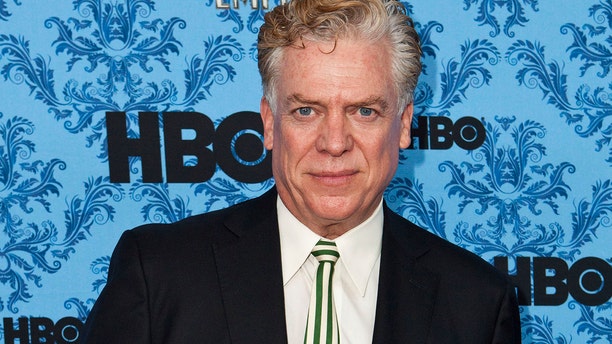 The “Happy Gilmore” alum, 62, was driving his silver Porsche in the Lake Arrowhead area of Los Angeles when he lost control and crashed into a gas meter, reports TMZ.

The site adds the accident happened around 9 p.m. and McDonald was placed in handcuffs.

He was taken to a local jail where he could sober up and he’ll be let go without bail. It’s unclear what the official charges will be.

McDonald was previously arrested for driving under the influence in North Carolina in 2013.

A request for comment from McDonald’s rep wasn’t immediately returned.