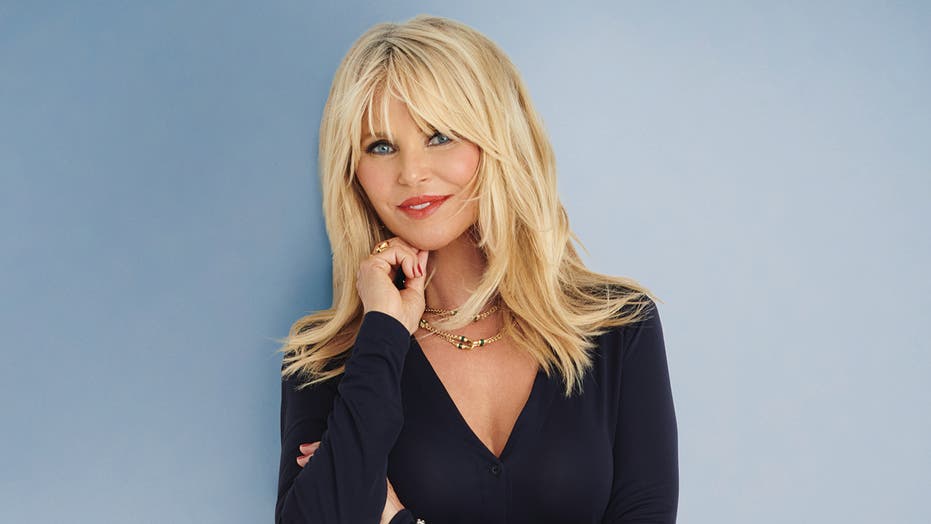 Christie Brinkley has appeared in more than 500 magazine covers worldwide and has been photographed in more than 30 countries on six continents. Looking back at her career, the star is grateful she has avoided a #MeToo experience.

"The potential was definitely there," the 67-year-old told Social Life magazine's editor-in-chief Devorah Rose for her July cover feature, which is currently on newsstands.

"I was once told that I was doing a job on a ship in the south of France and that I would be picked up by a man who would buy me a dress and that I should be nice to everybody because they could really help my career," said the world-renowned model. "And I thought to myself, ‘I may be naïve but this doesn’t sound like a real job so I’m going to pass on this.’"

When the Harvey Weinstein revelations erupted in October 2017, women globally began using the hashtag #MeToo to share their own stories of sexual assault. Reports of sexual misconduct involving men in entertainment and media soared, and people came forward to make allegations against multiple other famous men in movies, music, television, the media and the fine arts.

CHRISTIE BRINKLEY ON HIP REPLACEMENT SURGERY 26 YEARS AFTER HELICOPTER CRASH: ‘I KNEW I HAD TO DO THIS'

Christie Brinkley reflected on her success for the July issue of Social Life magazine. (Anna Gunselman)

"I think the #MeToo movement has empowered young women to really spot the pitfalls before they get in there too far," Brinkley shared.

Brinkley was first discovered by a photographer when she was studying art in Paris. Some of her most iconic photographs appeared in Sports Illustrated Swimsuit, where she was the first model to appear on the cover for three consecutive years.

"The magazine decided to make the issue even bigger by putting out its first Sports Illustrated calendar," Brinkley told the outlet. "When I inquired who was featured in the calendar, I learn it was 12 months of Christie."

According to Brinkley, Time Life and Ford Models threw a party for the issue at Studio 54.

Christie Brinkley told Social Life magazine the #MeToo movement has 'empowered' women to 'to really spot the pitfalls before they get in there too far.' (Anna Gunselman)

"This was the first time I was going," she said. "They curated the entry hall to resemble an athletic locker room. They line the entire entry hall with bright red lockers and all the doors were hanging open with a different page from the calendar pinned to the inside of the locker."

"I took my mom with me," Brinkley added.

Back in April, Brinkley told Fox News she didn’t see herself posing for SI Swimsuit again.

"Hmm, I doubt it," she said at the time. "I feel like, been there, done that. I think when I put on my bathing suit again, I want to also have a snorkel and go diving, see the fish."

Christie Brinkley has appeared in more than 500 magazine covers worldwide and been photographed in more than 30 countries on six continents.  (Anna Gunselman)

Still, Brinkley will happily post swimsuit snaps on her social media in hopes that it will encourage women of all ages to celebrate their bodies.

"I post these pictures because I hear from women my age all the time that say, ‘Thank you for changing the way people think about the numbers,’" Brinkley explained. "Back in the day, numbers represented something. I remember people thinking that after 30, you should never wear your hair past your shoulders or your hemline needed to hover your knee caps."

"I’ve always found those rules so limiting," she continued. "Everybody’s different, everybody’s unique. But it’s like telling a gymnast she can’t do flips past a certain age. It doesn’t make sense. If you’ve got great legs, show them. If there’s something about yourself that you really love, celebrate that. Don’t be controlled by those numbers."