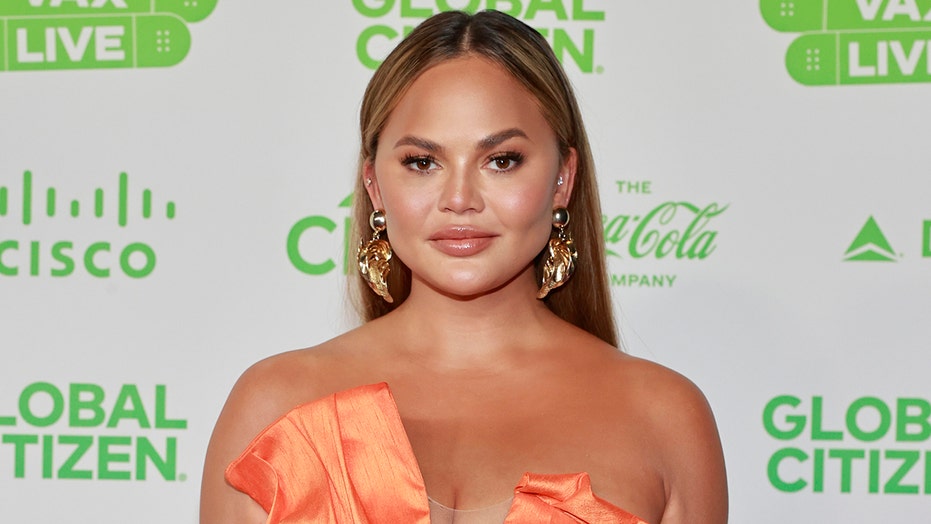 Chrissy Teigen broke her silence after being plagued by accusations of cyberbullying with a post on Medium apologizing for her actions.

The model and TV personality, known for her engaging presence on social media, was unusually quiet for the past few weeks after she was called out by Courtney Stodden for past cyberbullying.

"Not a day, not a single moment has passed where I haven’t felt the crushing weight of regret for the things I’ve said in the past," she begins.

The star goes on to unequivocally denounce her past actions.

Among Teigen’s past actions that she’s apologizing for are allegedly encouraging Stodden to commit suicide and suggesting that Lindsay Lohan physically harm herself out of jealousy. The ordeal resulted in a great deal of backlash for the once-beloved star, which many consider ironic given her tendency to slam others for problematic behaviors. Farrah Abraham also accused her of bullying her in 2013.

"As you know, a bunch of my old awful (awful, awful) tweets resurfaced. I’m truly ashamed of them," Teigen wrote. "As I look at them and understand the hurt they caused, I have to stop and wonder: How could I have done that?"

She notes that she has apologized to one person publicly, referencing her last tweet prior to the Medium article in which she apologized to Stodden after being called out. However, she goes on to note that there are "more than just a few" others that she is in the process of reaching out to privately.

"I understand that they may not want to speak to me. I don’t think I’d like to speak to me. (The real truth in all of this is how much I actually cannot take confrontation.) But if they do, I am here and I will listen to what they have to say, while apologizing through sobs," she added.

Teigen continues: "There is simply no excuse for my past horrible tweets. My targets didn’t deserve them. No one does. Many of them needed empathy, kindness, understanding and support, not my meanness masquerading as a kind of casual, edgy humor."

Teigen explains that she got swept up in the early days of Twitter, when people were having fun posting random quips, musings and observations on the platform. This included "pop culture pile-ons" that the star now realizes weren’t as harmless as she thought.

Teigen writes that she’s ashamed it took being publicly called out by some of her cyberbullying victims for her to understand that "words have consequences and there are real people behind the Twitter handles I went after."

The star went on to note the irony of learning the consequences of trolling by being trolled herself online.

Courtney Stodden was the first to call out Chrissy Teigen for cyberbullying. (Getty )

"Life has made me more empathetic. I’m more understanding of what motivates trolling — the instant gratification that you get from lashing out and clapping back, throwing rocks at someone you think is invincible because they’re famous. Also, I know now how it feels to be on the receiving end of incredible vitriol. Believe me, the irony of this is not lost on me."

She concludes her post by promising to do better and spread nothing but love with her platform going forward. She also makes sure to note that it’s OK if her apology isn’t enough to get people she let down on her side again.

"I won’t ask for your forgiveness, only your patience and tolerance," the star concludes. "I ask that you allow me, as I promise to allow you, to own past mistakes and be given the opportunity to seek self improvement and change."