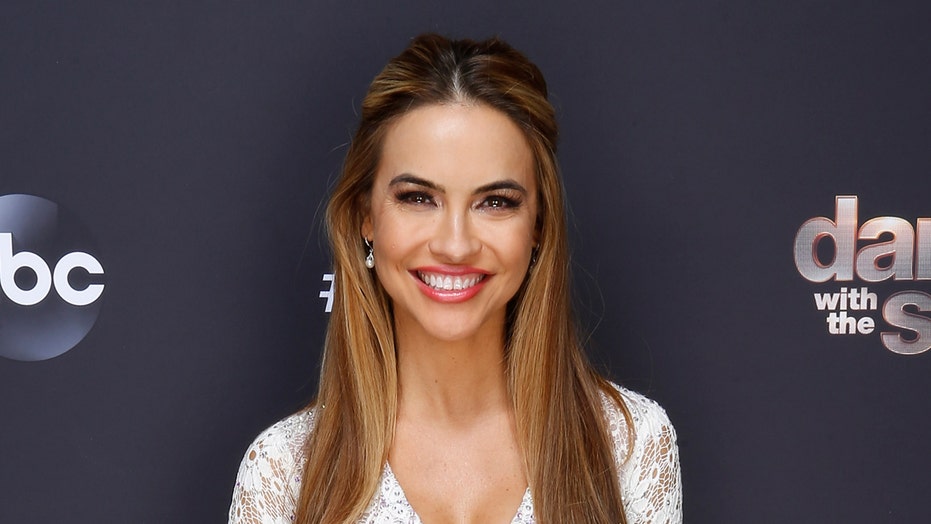 “Selling Sunset” star Chrishell Stause was in discussion to be “The Bachelorette” in its fourth season.

An ABC executive revealed in a recent interview that he met with the soap actress to discuss being on the dating show a decade ago.

Stause, 39, ended up not being chosen and instead “Bachelor” contestant DeAnna Pappas was cast, largely because of Ellen DeGeneres.

“She would never remember this, but I had lunch with Chrishell – this was about 10 or 11 years ago – to talk about being ‘The Bachelorette,'” ABC exec Robert Mills told “Bachelor” alum Nick Viall on “The Viall Files” podcast Tuesday.

He explained: “We didn’t know who it was going to be, so we were looking for people and our casting director said, ‘Oh, you should meet with this girl Chrishell Stause, she’s amazing.’ And we had this incredible lunch, I think it was at the Beverly Hills Hotel and just, she was awesome."

Mills added: “I was convinced, I’m like, ‘This is ‘The Bachelorette.'”

Stause, however, didn’t end up getting chosen.

Following Brad Womack’s season of “The Bachelor,” DeGeneres, 62, was such a fan of Pappas, 38, that she personally called to make sure she was cast as the season four lead of “The Bachelorette.”

“I remember Ellen DeGeneres actually calling the president of ABC at the time, saying, ‘This woman needs to be ‘The Bachelorette.’ This was before we even said we were going to do a ‘Bachelorette,’” Mills recalled. “At that point, it was like, how do we not do that?”

Ironically, Stause dated Graham Bunn before and after he appeared as a contestant on Pappas’ season in 2008, per PopSugar.

The “Dancing With the Stars” contestant later dated Justin Hartley, who she married in 2017.

The “This Is Us” star filed for divorce in November 2019.