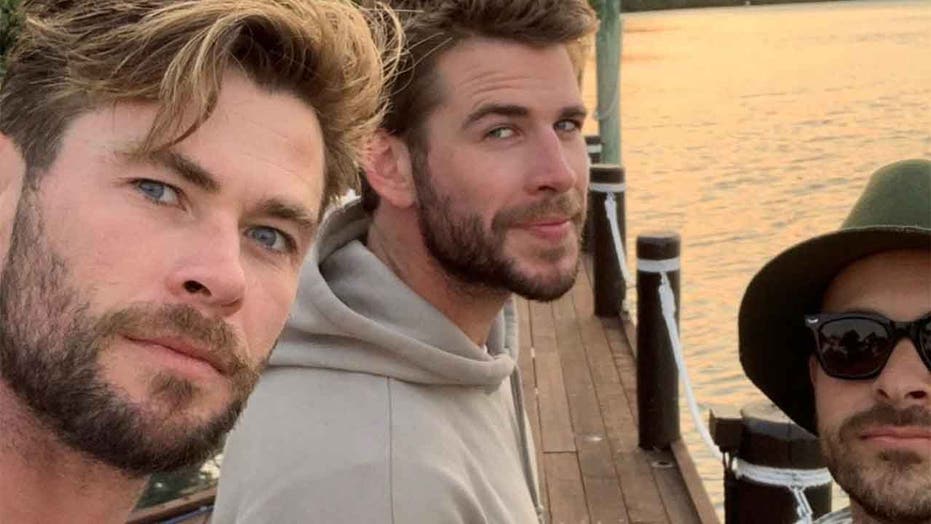 Chris Hemsworth has his family's back.

"Did you see the 'Men's Health' cover? I thought, 'not bad kid. Not bad,'' the "Thor" actor said. "He's out there training and staying fit, and back in Australia doing his thing.

"It's Australian living, I guess. We got him out of Malibu," Chris added.

Liam and Miley lived together in California during their relationship and short-lived marriage. Unfortunately, their Malibu home perished in the California wildfires in November 2018.

Shortly after, in December 2018, the pair wed at Cyrus' home in Franklin, Tenn. The tragedy actually spurred their decision to tie the knot after nearly 10 years together.

"What Liam and I went through together changed us," she told Vanity Fair magazine at the time. "I'm not sure without losing Malibu, we would've been ready to take this step or ever even gotten married, who can say? But the timing felt right and I go with my heart."

"My brother-in-law, well… after a relationship that you've dedicated ten years to, he's a little bit down, but he's coping well, he's a strong boy and he deserves the best," she said, according to Hola! magazine. "I think he deserves much better."

"You always find support in your family, and he's joined at the hip with [Chris], who has been there to give all the strength he needed," she added.

Cyrus and Hemsworth first met on the set of the 2010 film "The Last Song" and became engaged in 2012, only to end their relationship in September 2013. They rekindled their romance in 2015.