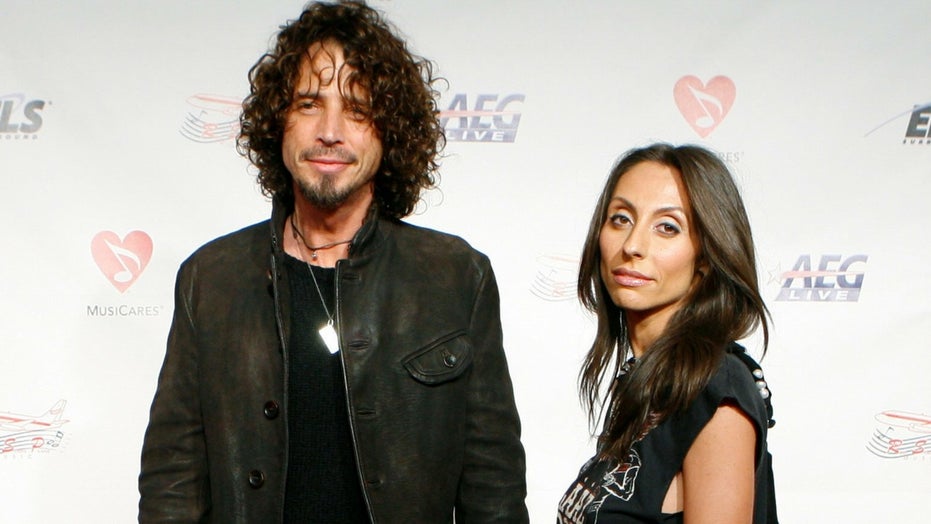 A long-simmering battle between Chris Cornell’s widow and the other members of Soundgarden broke into the open Monday morning when Vicky Cornell announced that she is suing the group over hundreds of thousands of dollars in allegedly unpaid royalties and the rights to seven unreleased recordings made before the singer’s death in May of 2017.

Cornell is represented by high-profile Hollywood lawyers Marty Singer — who has been described by the Los Angeles Times as a “pit bull” for people such as Arnold Schwarzenegger, Bruce Willis, John Travolta, Sharon Stone and Jeff Bezos — and James Sammataro, and announced the lawsuit via a TMZ article forwarded to Variety by reps for the estate. The bandmembers, Kim Thayil, Ben Shepard and Matt Cameron (the latter of whom is also a member of Pearl Jam) recently parted ways with longtime Soundgarden attorney Peter Paterno and manager Ron Lafitte, who had worked with the band since they reformed in 2010.

Cameron, Shepard and Thayil’s attorney did not immediately respond to Variety’s request for comment.

Thayil was singled out in the documents for comments he has recently made about his frustration over not being able to finish and release recordings made by Cornell and the bandmembers before the singer’s death, which was ruled a suicide. She called it an “unlawful attempt to strong-arm Chris’ Estate into turning over certain audio recordings created by Chris before he passed away.” She says the songs in question were “solely authored by Chris; contain Chris’ own vocal tracks; and were bequeathed to Chris’ Estate” for the benefit of her and their kids.”

BEYONCE DOESN'T CARE THAT 'LEMONADE' WAS SNUBBED AT THE GRAMMYS

The bandmembers have claimed they co-wrote some of the songs and in a letter to Vicky Cornell said “The entire band was feeling very positive about their rekindled artistic energy and creativity” before Cornell’s death. Vicky claims she has offered to share the recordings with the group and help facilitate their release “in a way that respects Chris’ wishes,” but says the band refused. She also claims Thayil has endangered her family by claiming she is blocking the release of an album from the recordings.

Vicky Cornell blasted the bandmembers in a dramatically worded Instagram post that did not specifically mention the lawsuit but references in part, “Hard-hearted family members, friends, and business associates; who will exploit a widow’s vulnerability when she’s broken and alone. These other people who have decided that her time is up as well.”

A leading light of the Seattle “grunge” scene, Soundgarden formed in 1984 and enjoyed global success via songs like “Black Hole Sun” and “Outshined” before splitting in 1997. Cornell embarked on a sporadically successful solo career before reuniting with the other members in 2010; the band was on tour and had played a concert in Detroit when the singer hung himself in his hotel room on May 18, 2017. While he had suffered from depression and substance abuse at various times in his life, Vicky Cornell has blamed his suicide on prescription medications he was taking at the time of his death and last year sued his doctor for malpractice.