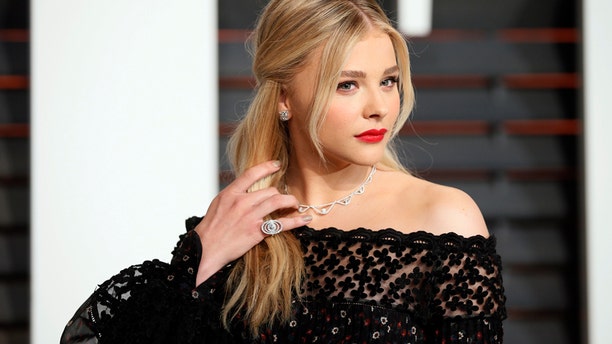 Chloe Grace Moretz appears to be one of the few young stars in Hollywood who has no interest in being part of Taylor Swift's famous squad.

The 19-year-old actress, who is set to star as "The Little Mermaid" in a highly-anticipated remake coming in 2017, said in a recent interview in Complex magazine's April/May issue, that squads like Swift’s "appropriate exclusivity."