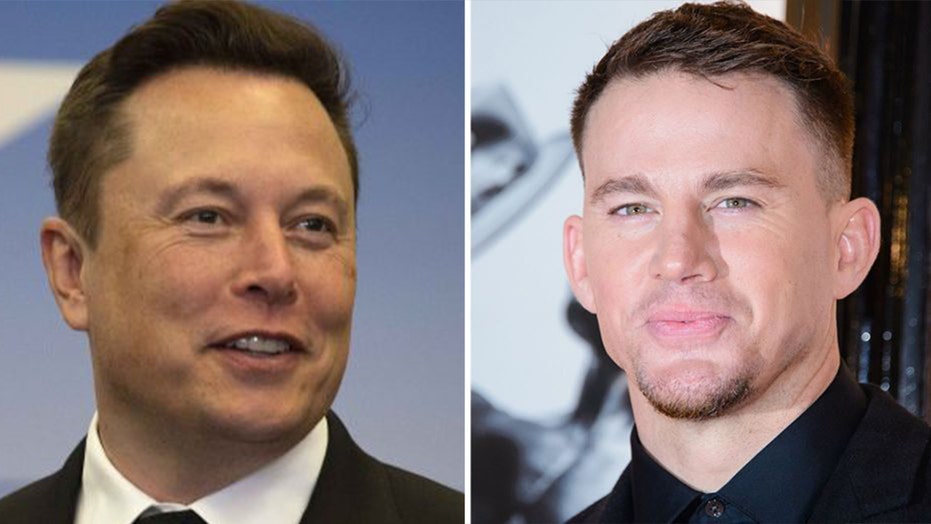 The six-episode series titled “SpaceX" will focus on the privately funded space exploration company and what led to the SpaceX launch of their Falcon 9 rocket to the International Space Station in May.

Musk, 49, isn’t a part of the project at this time, according to Variety.

According to the outlet, the HBO series is reportedly based on Ashlee Vance’s book “Elon Musk: Tesla, SpaceX, and the Quest for a Fantastic Future."

No further details were shared about casting and production dates.

Jung is also a writer for the “SpaceX” series.