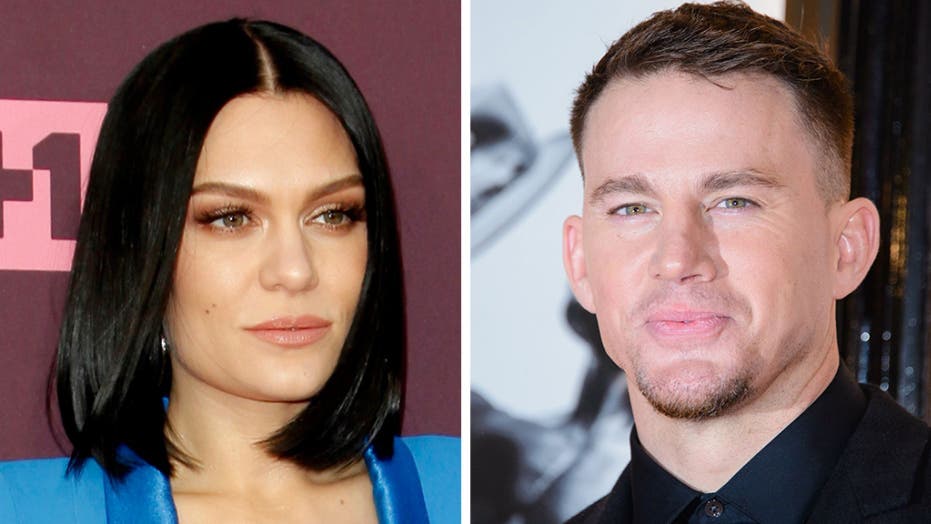 The duo reunited in January after a brief split that ended a year-long relationship.

Jessie J (left) and Channing Tatum, have split again, according to a report. (Getty, File)

"It was an amicable breakup," a source told the outlet. "They had tried again to make it work but realized they were better off as friends."

Tatum previously was married to Jenna Dewan, with whom he's shared 6-year-old daughter Everly. The pair split in early 2018.

In the second half of the same year, Tatum confirmed his relationship with the "Price Tag" singer on Instagram, sharing a photo that showed her performing on stage in front of a large crowd.

"This woman just poured her heart out on stage at the Royal Albert Hall. Whoever was there got to witness something special. Wow," he captioned the photo.

Reps for Tatum and Jessie J did not immediately respond to Fox News' requests for comment.