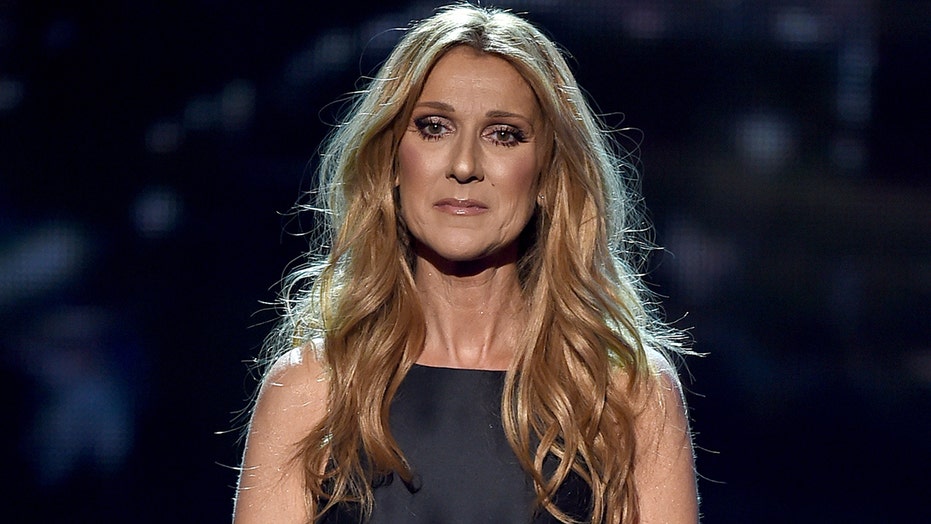 Cline Dion is delaying the opening of her new Las Vegas show at Resorts World Theater due to an unforeseen medical issue.

According to the venue’s website, the performer, 53, is delaying the opening of her show and canceling planned performances scheduled for Nov. 5 and shows between Jan. 19 and Feb. 5 while she is evaluated by her medical team.

"Celine has been experiencing severe and persistent muscle spasms which are preventing her from performing. Her medical team continues to evaluate and treat her. However, the symptoms she is experiencing are prohibiting her from participating in the ongoing rehearsals for the new show," the statement on the venue’s website reads.

Representatives for Dion did not immediately respond to Fox News’ request for comment.

Those who purchased a ticket to any of the dates that have been called off were told that they can expect an automatic refund.

"I’m heartbroken by this," the artist said in a statement on her website. "My team and I have been working on our new show for the past eight months, and to not be able to open this November saddens me beyond words. My partners at Resorts World Las Vegas and AEG have been working around the clock to get this brand-new state-of-the-art theatre ready, and it’s absolutely beautiful. I feel so bad that I’m letting them down, and I’m especially sorry for disappointing all the fans who’ve been making their plans to come to Las Vegas. Now, I have to focus on getting better… I want to get through this as soon as I can."

"Celine is family to us, and the most important thing now is for her to focus on feeling better," added John Meglen, president and co-CEO of Concerts West/AEG Presents. "In our two-decade long relationship with Celine, we’ve certainly learned how dedicated and resilient she is, and that she is most happy when she’s on stage doing what she loves most, performing for her fans. We’re ready to announce new Las Vegas show dates whenever Celine is ready."

Meanwhile, Scott Sibella, President of Resorts World Las Vegas, noted that the artist’s health is paramount and states that the company supports her decision and is well aware of how difficult it was for her to make.

Variety reports that the singer’s "Courage" tour is still expected to kick off in March.