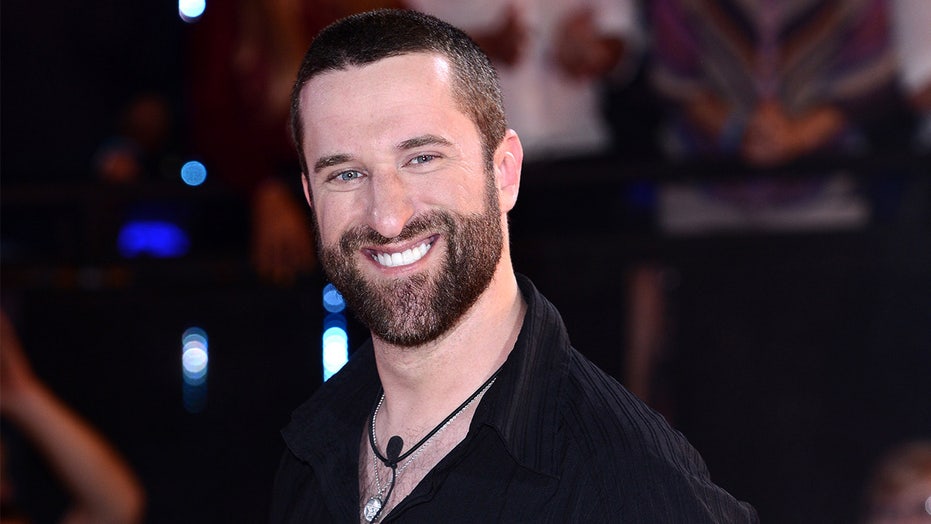 Celebrities are paying tribute to "Saved by the Bell" star Dustin Diamond, who died at the age of 44 on Monday after a battle with stage 4 small cell carcinoma cancer.

"Dustin, you will be missed my man," wrote Diamond's former "Saved by the Bell" co-star Mario Lopez on Twitter. "The fragility of this life is something never to be taken for granted.  Prayers for your family will continue on..."

Fellow "Saved by the Bell" co-star Mark-Paul Gosselaar tweeted his condolences, writing, "Deeply saddened to hear of the passing of Dustin Diamond, a true comedic genius. My sincere condolences to his family and friends."

Gosselaar added, "Looking back at our time working together, I will miss those raw, brilliant sparks that only he was able to produce. A pie in your face, my comrade."

"I am deeply saddened by I the news of my old co-star @realdustindiamond passing," former co-star Tiffani Thiessen wrote online. "Life is extremely fragile and it’s something we should never take for granted. God speed Dustin."

"I’m grateful to have gotten to create with Dustin when we were at the beginning of our dreams coming true," former co-star Elizabeth Berkley wrote on Instagram. "I will hold onto those sweet memories and the laughs we shared. Rest In Peace."

"Damn... rest well Dustin. Thanks for Screech. You made many kids that’s now adults laugh," actor Marlon Wayans wrote on Instagram. "Will never forget the celebrity boxing... you lived man. Quite entertaining. Gone too f---ing soon."

"RIP #Screech @dustindiamond I will miss your random texts/videos of the most hilarious jokes and your absolute love for all things music," Cyrus Bolooki of New Found Glory wrote. "Sad that we never got to jam together.  Hope you get to keep playing music up in Heaven."

"Wild ‘n Out" star Tim Chantarangsu wrote on Twitter, "We watchin Saved By the Bell all day in his honor!"

"Dustin Diamond you really were a diamond who gave the world one of the most lovable tv characters," said Loni Love. "thank you for making my childhood a little more funnier.. rest now. Condolences to his family."

Former pro wrestler The Iron Sheik chimed in, sharing a picture of the star and writing, "SCREECH DUSTIN DIAMOND BUBBA YOU MAKE THE PEOPLE LAUGH AND HAPPY. RIP BROTHER."