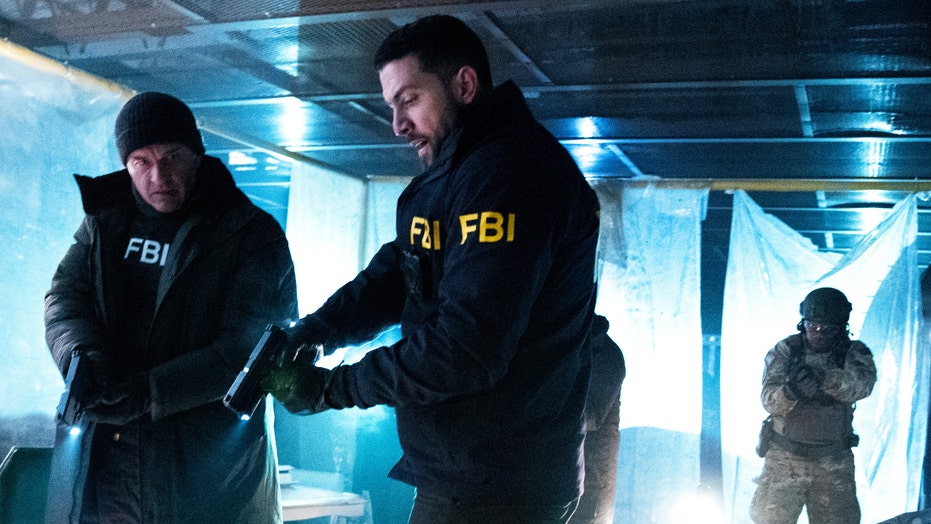 CBS Television Studios has hired law enforcement and public safety advisory group, 21CP Solutions, to act as consultants on a variety of the network's cop and legal dramas.

21CP will deploy former senior law enforcement officials, civil rights scholars, lawyers and academics who specialize in reform and public safety to work with producers and writers on appropriate storytelling. The company's experts has worked at the local, state and federal to advance 21st century policing and has led some of the most significant police reform efforts in the country, CBS said.

“Police and legal series have been a mainstay of the studio’s roster and the network’s schedule for decades,” David Stapf, President of CBS Television Studios, said in a statement. “We have an opportunity to build on that successful foundation going forward, and having the insightful and highly respected advisors from 21CP Solutions at our disposal is a valuable resource to our creative process.”

Hiring the reform consultants to work with the network's writing staffs is a way to make programming more inclusive and add perspective, company officials said.

"With deeper and richer narratives, our shows can convey experiences that are more authentic to the communities they depict," Tiffany Smith-Anoa’i, ViacomCBS' executive vice president of diversity and inclusion, said.

“Having an audience of millions of viewers each week comes with a great deal of responsibility,” he said. “This new partnership will help us ensure that our storytelling continues to produce accurate portrayals of law enforcement, and will hopefully allow us to play a small part in the ongoing reform moving forward.”

While 21CP Solutions partner Ronald Davis said he's enthusiastic about the progress being made on TV, he's ready to get to work on how cops and communities of color are represented in people's favorite shows.

“The CBS and 21CP Solutions partnership is a first-of-its kind effort that will provide CBS and its writers with technical advice, based on the historical and current truths and realities of policing, as well as contemporary efforts to transform policing and reimagine public safety,” he said.