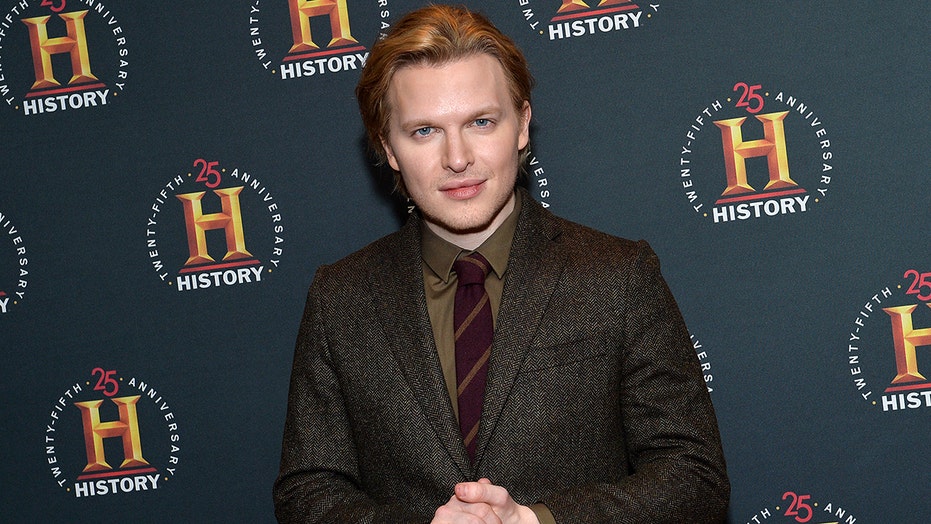 Ronan Farrow continues to give voice to the voiceless.

The show — featuring two half-hour episodes each week — unfurls the 33-year-old journalist’s intimate interviews with contributors to the Pulitzer Prize winner’s podcast and 2019 best seller, "Catch and Kill: Lies, Spies, and a Conspiracy to Protect Predators."

In a new trailer released Monday, sources open up about allegations against mogul and convicted rapist Harvey Weinstein — though some subjects do so only reluctantly.

"For 20 years, I felt terrified that somebody would find me and ask the question I had been dreading, which is, ‘Didn’t you used to work for Harvey Weinstein?'" one subject says in the trailer, while another talks about the "great risk" faced by those hoping to expose what was going on in what was, eventually, a pivotal cultural touchstone.

Farrow’s newest project follows a 2018 multi-film deal with HBO, along with his appearance in the docuseries "Allen v. Farrow." He has developed his successful book into a multi-medium operation, from the initial publication of a New Yorker article regarding the Weinstein allegations to the release of "Catch and Kill" and the podcast.

"Catch and Kill: The Podcast Tapes" will mirror itself after its audio counterpart but also will feature never-before-seen footage to illustrate the ongoing revelations about well-known figures in highly regarded institutions.

The show, directed and produced by Emmy winners Fenton Bailey and Randy Barbato, will debut on HBO and stream on HBO Max.