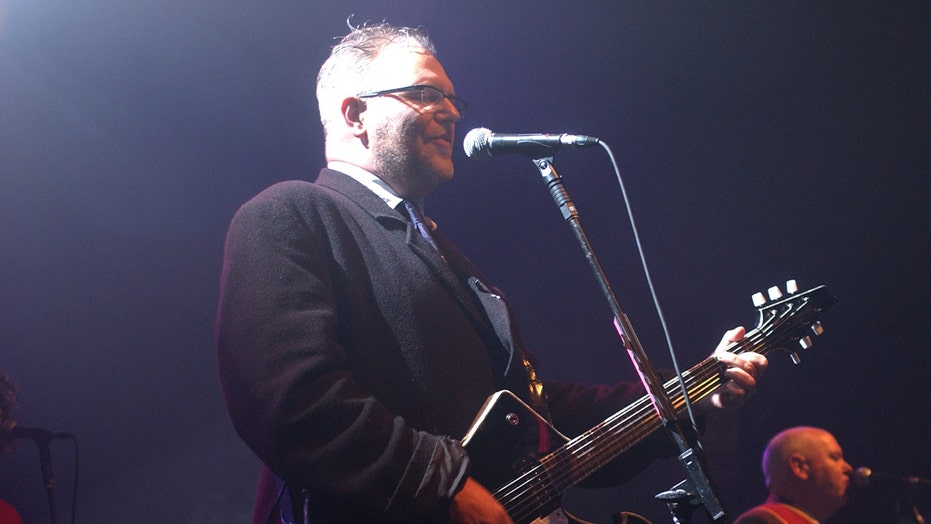 Tim Smith, the frontman of the British cult rock band Cardiacs, has died at age 59.

A representative for the group, Mary Wren, confirmed the news in a statement provided to Fox News.

“Despite the struggles Tim faced over the last 12 years, we all somehow felt he would never leave us. This is, in part, because he looked at death square in the face, with his good and true eye, so many times and won. It was also wishful thinking, though, because we knew the abyss-like hole he would leave in all our lives,” she wrote. “At this time, we are comforted by the fact that he left us quietly, albeit suddenly, and that no monsters got their filthy claws in him while we weren’t looking: when we were looking, they didn’t stand a chance.”

Smith had taken a step back from music in 2008 after developing a rare neurological disorder called dystonia, caused by hypoxic brain damage stemming from cardiac arrest, according to a 2018 statement on the band’s website.

“His fans adored him. He changed people for the better. He saved lives. His music was a refuge for those in need and he never locked his door or turned anyone away. I feel as if church bells across the land should be ringing out his name,” Wren concluded. “We love him fiercely.”

Tim’s brother, Jim, first announced the news in a brief statement on the band’s website Wednesday.

BENJAMIN KEOUGH’S GIRLFRIEND BREAKS HER SILENCE AFTER HIS DEATH: ‘YOU WILL ALWAYS BE THE LOVE OF MY LIFE’

“I’m sorry, on such a glorious day, to tell you the news that my dearest brother Tim passed away suddenly last night,” he wrote. “Sorry it’s a brief message but I don’t have it in me to speak at length just now. Love to you all. Be safe.”

Tim was born in Surrey in July 1961 and formed the band that would go on to become the influential British rock group Cardiacs in 1977 alongside his brother, according to The Quietus. He began as the lead guitar and backing vocals before eventually stepping up to frontman after Peter Tagg and Michael Pugh left the band. They would eventually settle on the name Cardiacs in 1980.

The band went on to release eight studio albums as well as several live albums, compilations and singles between 1980 and 2007, shortly before Tim’s health became an issue. The outlet reports that several bands such as Radiohead, Blur, Napalm Death, JG Thirlwell and Faith No More have cited Cardiacs as influences on their music.