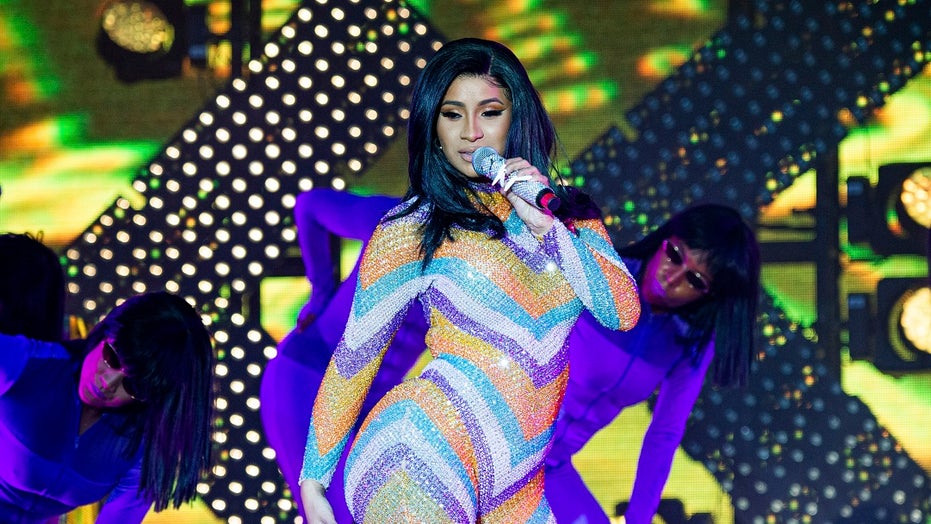 Never one to mince words, Cardi B has lots to say about time spent on the set of “Hustlers.”

The triple-platinum recording artist, sitting down with her co-stars and "Entertainment Tonight" in L.A. on Sunday, said recent cosmetic surgery threw a wrench into her plans to live up to the legendary status she'd garnered during her early days as exotic dancer.

"You know what? I was really mad because let me tell you something – when I did the movie, I just got my [breasts] done and I got lipo, right? So I was like, 'This is my moment to shine, and I can't shine because I can't climb!'" Cardi told "ET’s" Nischelle Turner. "So I was mad. I was like, 'God damn it!'"

The rapper – born Belcalis Marlenis Almanzar – told "Entertainment Tonight" in June that she received work on her breasts. On social media a short time later, she said she ‘ain’t getting surgery again,’ after experiencing complications from liposuction. At the time, she said the surgery caused intense swelling of her feet every time she flew, according to People.

CARDI B POSTS PROFANITY-FILLED RANT AGAINST THE NYPD, ALLEGES THEY SHUT DOWN A COMMUNITY EVENT

“I been working out for the past 2 weeks cause b---- I ain’t getting surgery again,” she wrote in June. “But let me tell you I haven’t got a headache ever since.”

Two weeks later, the 26-year-old mother of one would share a photo of her swollen ankles and feet to social media with an explanation for her discomfort.

“Look how swollen my feet get every time I take a plane, imagine my body,” Cardi posted on her Instagram story at the time. “Reasons why doctors told me to chill on shows.”

“My stomach gets even more puffy,” she added. “My feet and stomach burn when I get puffed up.” 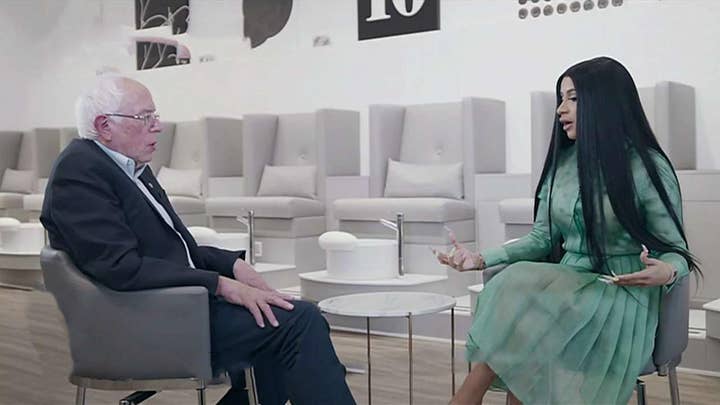 "I just got my boobs redone," Cardi, 26, told "Entertainment Tonight." "I feel good, but then sometimes I feel like not, you know? Your skin is stretched out."

The “Press” performer praised her co-stars for their ability to perform on stage and lauded the elder-stateswoman of the bunch Jennifer Lopez, 50, for her stripper pole prowess.

Cardi B is seen at 'Jimmy Kimmel Live' on July 17 in Los Angeles. (Photo by RB/Bauer-Griffin/GC Images)

"When I did the club scene, right, I didn't get to see you. I saw you on the trailer. I was like, 'Oh s---! She really went off!'" Cardi said to Lopez. "She said she was training, I see it now, because everybody thinks it's so easy to do. No it ain't. You can't do it at home."

The “I Like It” artist added that she was especially impressed with co-star Keke Palmer’s moves and explained that Palmer was “giving flavors.”

"I'm trying to give. Come on, girl!" Palmer joked.

When asked who gave the best performance on the pole, Cardi admitted that she hadn’t yet seen the film, so she couldn’t give a definitive answer just yet.

"I gotta see everybody. I got to see the movie still," she said.

“Hustlers” hits theaters on Sept. 13 and co-stars Constance Wu and Lili Reinhart, in addition to Lopez, Palmer and Cardi.