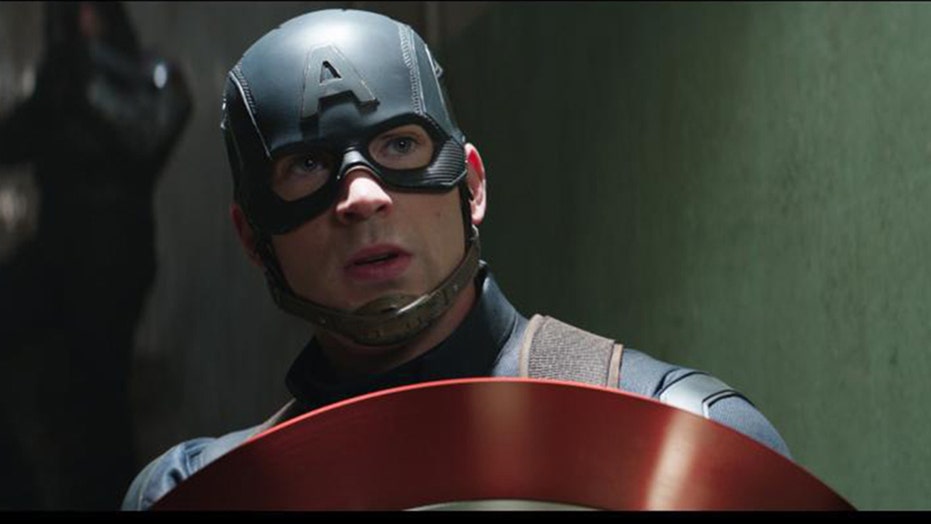 Less than two weeks after being arrested on the charge of second-degree murder of her mother, court documents show that actress Mollie Fitzgerald told police she acted in self-defense.

According to The Kansas City Star, medical examiners, however, found no signs that her mother was ever in control of the weapon. An overturned chair, a broken lamp and damaged drywall indicated to authorities that there was a struggle, police said.

Mollie Fitzgerald, 38, played a small role in “Captain America: The First Avenger” in 2011. She is now accused of stabbing her mother, Patricia Fitzgerald, to death in Olathe, Kansas.

In the affidavit for the arrest, obtained by The Kansas City Star,  Fitzgerald's father told law enforcement that her “aggressive behaviors [had] been escalating.”

The documents say that Mollie Fitzgerald allegedly called the police on Dec. 20, 2019, to report that she had killed her mother in self-defense. Police arrived at the home and found Patricia Fitzgerald on the floor with a knife in her back, The Kansas City Star reported.

Mollie Fitzgerald said that her mother first came at her with a knife, but she took the weapon after hitting her with a vacuum attachment, court records said, according to the outlet.

Mollie Fitzgerald, 38, was arrested on charges of second-degree murder in connection with the stabbing death of her mother, authorities say. (Johnson County Detention Center)

According to the affidavit, "[Mollie Fitzgerald] said her mother just would not stop trying to take the knife to kill her, so she had to kill her mom.”

Mollie Fitzgerald was treated for minor cuts, and an autopsy revealed that Patricia Fitzgerald suffered from bruising consistent with being choked, as well as other "defensive injuries," the newspaper reported.

According to the website IMDb, Mollie Fitzgerald is a movie director and producer, as well as an actress. She worked on mostly low-budget films, including “The Lawful Truth" in 2014 and “The Creeps" in 2017.

In “Captain America” she played Stark Girl and worked as an assistant to the director, Joe Johnston. The film grossed $176.6 million in the U.S.

“Being a part of this production has been one of the best experiences of my life,” Fitzgerald told a comic book publication in 2011.

Patricia Fitzgerald was in the process of moving back to Kansas City after living several decades in the Houston area, her brother, Gary Hunziker, told The Kansas City Star.

Hunziker, 72, said he knew few details about the circumstances surrounding his sister’s death.

“We were shocked,” he said. But, “it doesn’t matter the circumstances -- the loss of a sister is what it’s all about.”

According to the newspaper, Mollie Fitzgerald said in a Jan. 2 court hearing that she would represent herself, but a judge on Tuesday ordered that she first undergo a mental competency evaluation before the case progresses any further.

Fox News' Andy Sahadeo and The Associated Press contributed to this report.