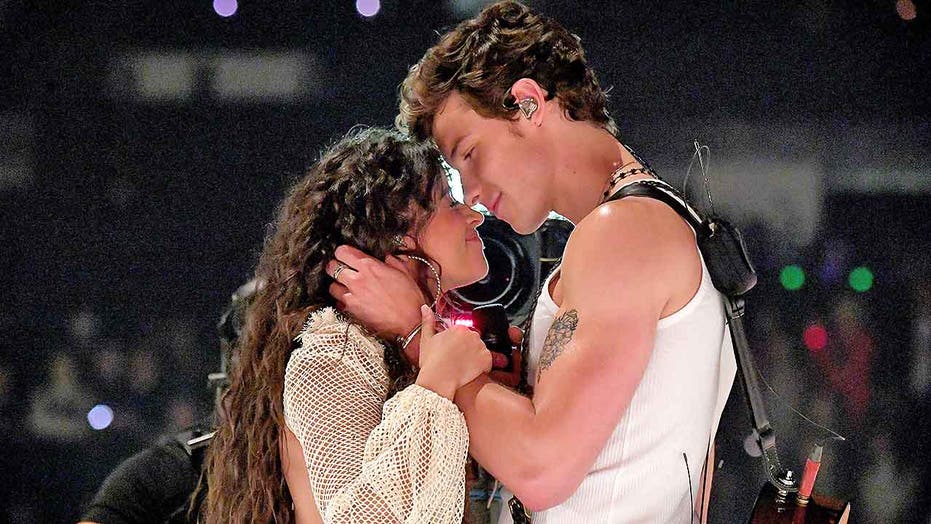 Popstar Camila Cabello is getting candid about her love affair with boyfriend Shawn Mendes.

The 22-year-old singer opened up about when she knew her feelings for the Canadian crooner were blossoming and said that initially, their connection was awkward.

"During 'I Know What You Did Last Summer,' I really bonded with him as more than a friend," Cabello said of her 2015 record with Mendes, 21. "I think he did, too, but we were both really young and he was experiencing the pressures of his career."

"I don’t think we knew what to do with those feelings," she continued. "It was this awkward thing where we both liked each other, but we weren’t together. It was just weird."

The Cuban bombshell said she and Mendes “didn’t spend as much time together” after their record debuted despite the obvious “energy [that] was there from the beginning.”

"Our paths just didn’t cross in that way romantically until we started hanging out again and writing," Cabello explained. The pair recently released their collaboration song "Senorita" in June.

"For me, it just brought it back," Cabello admitted.

Last month, Mendes revealed the exact date their romance officially commenced, telling a group of eager fans at the time: "We haven't been dating for that long. We've been dating since July 4 officially."

Clearly head-over-heels in love with Mendes, Cabello took to the “Lorraine” podcast last month to profess that she’s “so happy” in her relationship with Mendes.

"I’ve known him for such a long time and I don’t know, he just feels like home to me," Cabello, who also confirmed she's written songs about Mendes, said. "Yeah, I’m really happy."