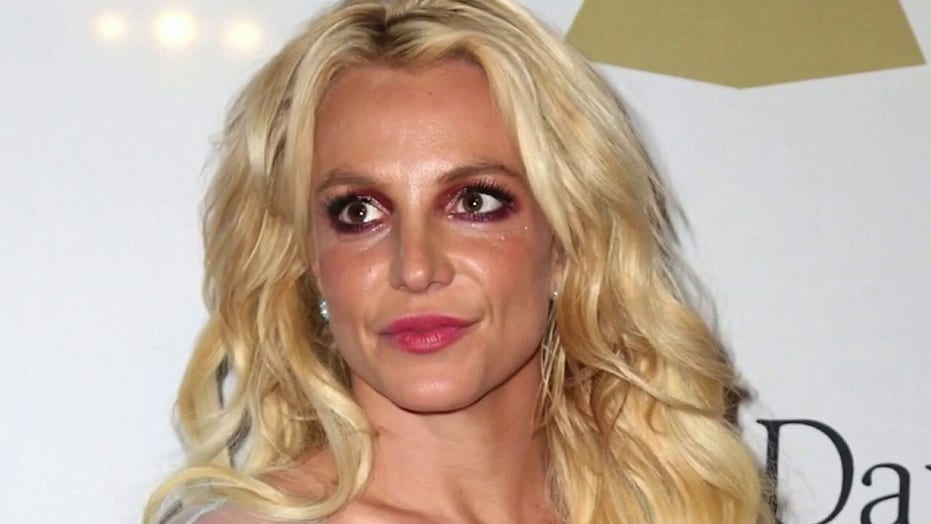 Britney Spears calls out people 'who never showed up' on Instagram

Britney Spears posted topless photos on Instagram amid a tense family feud over control of her finances.

Several celebrities have posted in the comment section including hotel heiress Paris Hilton who replied with her well-known catchphrase of "that’s hot."

The singer is currently involved in a bitter and highly publicized dispute with her estranged family members over a conservatorship controlled by her father that she is attempting to dissolve.

Her father, Jamie, has controlled her finances since she was committed for psychological issues in 2009.

It has been reported that Jamie Spears has collected at least $5 million from the conservatorship since 2008.

Spears was recently granted permission by the conservatorship to drive and she was recently spotted in Los Angeles smiling while driving a Mercedes.