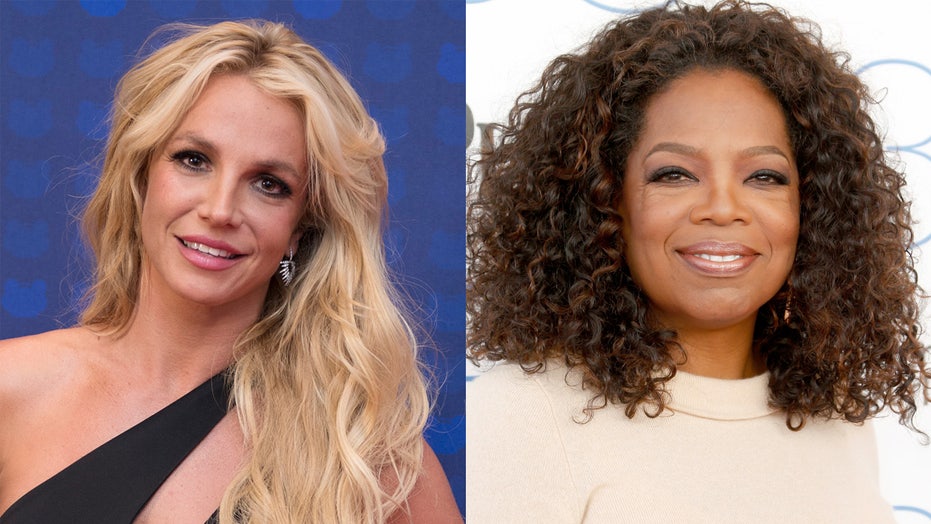 Britney Spears may be preparing to tell her side of the story, according to a new report.

The pop icon, 39, has been in the headlines for months now as drama over her ongoing conservatorship has intensified.

Part of the renewed interest in her situation is due to the release of the documentary "Freeing Britney Spears," which examines the "Toxic" singer's treatment by the media and other public figures.

A source recently told Entertainment Tonight that Spears has taken note of the public support, which has not only come from fans but also celebrities such as Kim Kardashian, Miley Cyrus and more.

"Britney has been much happier lately and those closest to her feel it's because she's received such tremendous support from her fans," the source said.

"The release of the documentary has inspired an outpouring of more love than ever," the insider added. "While she hasn't been able to make changes to her conservatorship, she's received millions of messages from fans on social media and she feels far more understood."

Britney Spears has reportedly thought about engaging in some sort of interview as public support for her grows. (Photo by Kevin Mazur/Getty Images for The Intimate Britney Spears)

And according to the outlet's source, Spears has thought about engaging in some sort of interview.

"Britney has considered speaking out about her past, mostly because she doesn't feel others should tell her story," the insider explained. "She's always hated doing interviews but if she ever takes that step, Oprah [Winfrey] would most likely be her first choice."

The source added: "At this point, there is no plan in the works for her to do an interview but when she does, there will be steps Britney would need to take before speaking out."

The singer and her father Jamie have battled in court recently over who should oversee her conservatorship. Jamie hopes that he will remain in charge, while Spears' attorney revealed in court on Wednesday that he plans to file a petition to make the singer's current "care manager" and temporary conservator, Jodi Montgomery, a permanent one.

Spears' father Jamie stepped down from his role as the star's personal conservator in 2019 due to health issues and a professional conservator ‒ Montgomery ‒ temporarily replaced him.

The petition, which will be addressed during an April 27 hearing, will request to have Montgomery appointed to the permanent conservator of Spears' person.

Britney Spears' first choice would be to speak with Oprah Winfrey if she ever did an interview, a source claims. Winfrey recently interviewed Meghan Markle and Prince Harry.  (Getty Images)

Meanwhile, the report of Spears' consideration of a tell-all comes just weeks after Winfrey interviewed Prince Harry and Meghan Markle about their struggles with the royal family, which included several bombshell accusations against the Institution.

Winfrey was widely praised for conducting the interview, and Twitter quickly suggested the star interview Spears next.

Reps for Spears and Winfrey did not immediately respond to Fox News' requests for comment.