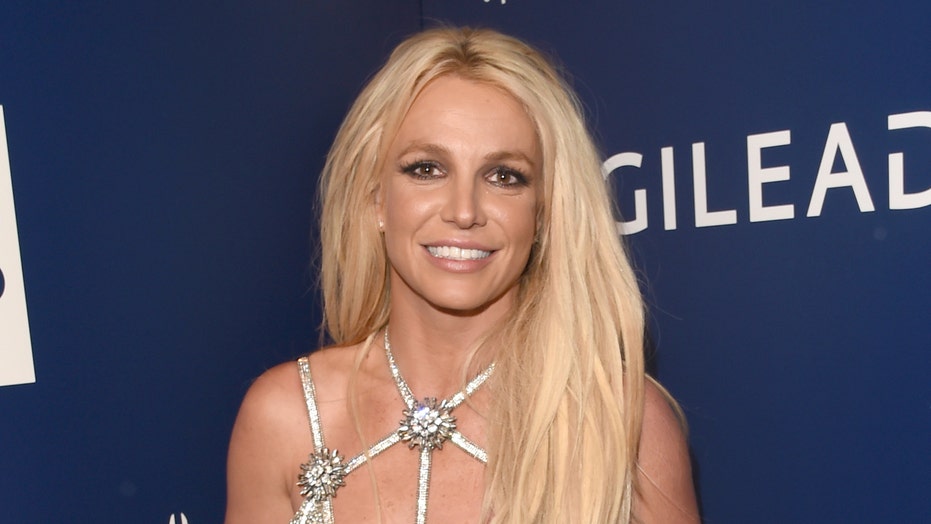 Britney Spears is lending a helping hand to fans planning a day at the beach.

The 38-year-old singer took to Instagram on Monday to share her beach day essentials in a brief video.

In the clip, the "Toxic" singer donned a light blue snakeskin-print bikini, a white wrist band and a thin gold bracelet. To complete the ensemble, Spears wore a beaded necklace with an arrowhead-shaped pendent.

"So this is the exact same bathing suit I wore a few days ago to the beach, but I said, 'Hey, why not give it another shot?'" said the star in the video. "But while I'm at it, I just wanted to let you guys know the five most important things that you need to bring when you go to the beach."

BRITNEY SPEARS WISHES SONS SEAN, JAYDEN A HAPPY BIRTHDAY: 'I LOVE YOU BOTH TO THE MOON AND BACK'

As promised, the musician offered a list of beach day must-haves: "A towel, oil, sunscreen, a dog and a hat."

"I'm gonna go to my jacuzzi now," she said before marching off camera.

Later in the day, the star shared another video online, declaring "I wasn't sure which bathing suit to wear," in the caption.

The over-two-minute video contained clips of Spears dancing to the Beach Boys' "Kokomo" in various bikinis.

The pair of videos elicited concern from fans, who expressed worries over the state of the star's mental health in the comments.

Another asked, "Britney are you okay?"

The singer is currently under a conservatorship, a legal guardianship in which her father oversees her financial affairs and everyday life. The conservatorship has been in effect for over a decade and began after her 2007 public meltdown.