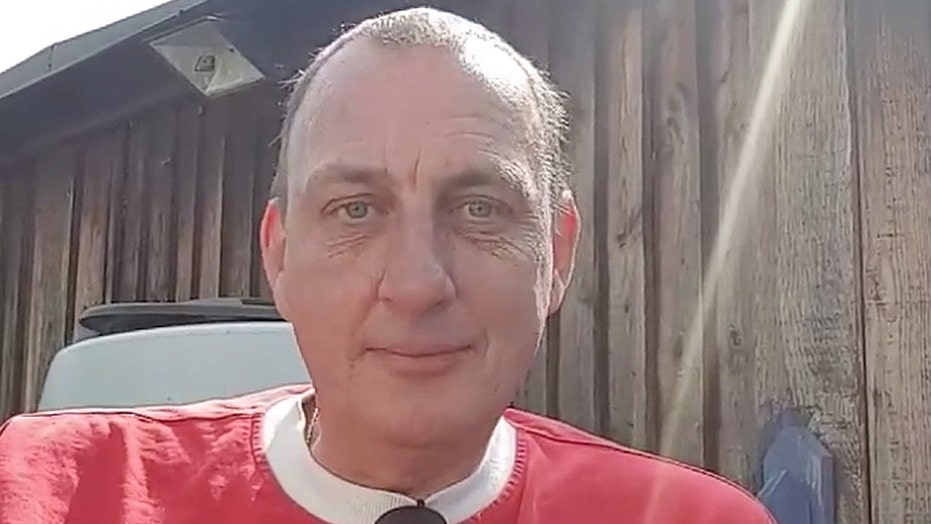 "Britain's Got Talent" stand-up comedian Ian Royce has died. He was 51.

The comedian, who was best known for his warm-up act on the U.K. competition show, died after suffering from pneumonia, his family said in a statement shared on Twitter.

"It is with our greatest regret that we have to tell you all that Ian has passed away today from severe pneumonia and multiple organ failure. He was in no pain and was surrounded by friends and family. He put up a good fight but is in a better place now," the tweet shared on his verified account on Tuesday reads.

Royce shared his willingness to go to a rehabilitation center in September 2019 and thanked supporters who helped raise funds for his treatment through a GoFundMe campaign.

"I am so grateful to so many for saving my life..... Thank you so much everyone and my amazing girlfriend xx @SimonCowell @antanddec @robbiewilliams @ollyofficial thank you for a light.....," he tweeted at the time.

Royce's friends reacted to the news of his passing on Tuesday. English presenters Ant and Dec were among them, tweeting that Royce was a "legendary character" who "will not be forgotten."

Singer Myleene Klass recalled him being "extremely kind, loving and supportive" to her and her daughters.

"I will raise a glass tonight to this extraordinarily talented, kindhearted, loyal man," she tweeted.