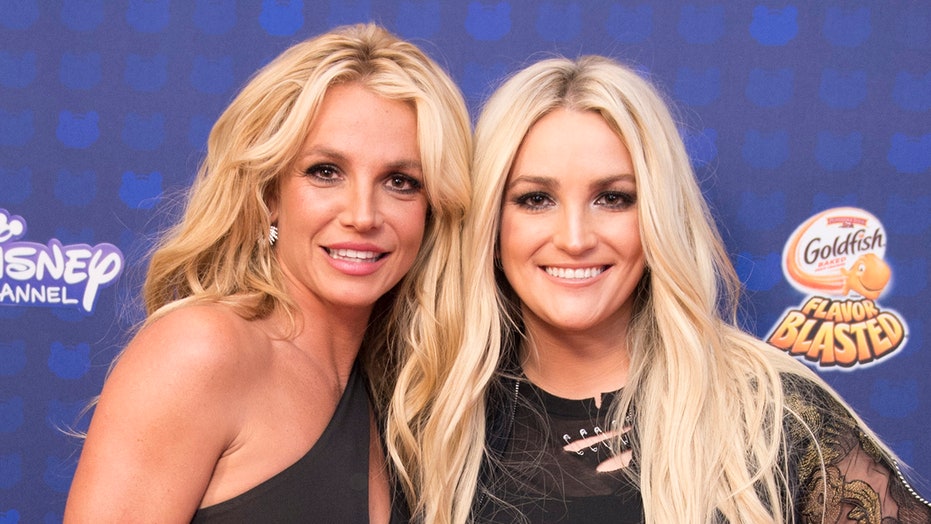 Britney Spears always has her sister Jamie Lynn Spears in her corner.

The "Lucky" singer's mental health has been called into question by fans in recent weeks after sharing photos and videos on Instagram that some deemed concerning, as well as admitting to causing a fire when she forgot about burning candles.

On Tuesday, Jamie Lynn, 29, took to Instagram to share her support for those struggling with mental health.

In her post, the former "Zoey 101" star shared screenshots of tweets from several celebrities including Halsey, Maren Morris, Kevin McHale and Nina Parker, each tweet discussing mental illness and condemning those that joke about it.

Jamie Lynn started her caption with a quote from Halsey, reading: "If you can’t offer understanding or sympathy, offer your silence."

"If you deal with mental illness or care for someone dealing with mental illness, then you know how important it is to respect the situation with privacy for the person, and the family trying to protect their loved ones, no matter how it may appear to the public, and as the public we must learn to do the same," wrote Jamie Lynn in the caption.

JAMIE LYNN SPEARS ON DOING A MUSIC COLLABORATION WITH BRITNEY SPEARS IN THE FUTURE: 'I'M DOWN FOR ANYTHING'

She continued: "I pray this doesn’t bring shame to anyone dealing with mental illness, you are not alone, and you are loved. Sending all my love and prayers to all of you."

While neither Jamie Lynn nor any of the stars quoted in her post directly mentioned any name, they seemingly referenced Kanye West, who held his first official campaign rally on Sunday before unleashing a Twitter storm on Monday.

While the comments may have been directed at West, 43, fans in the comments continued to ask about Britney, 38.

In an image captured by the Instagram account Comments By Celebs, one fan wrote, "How about your sisters [sic.] OBVIOUS mental illness? Why don't you speak on that?"

Jamie Lynn clapped back: "You have no right to assume anything about my sister, and I have NO right to speak about HER health and personal matters."

"She is a strong, bada--, unstoppable woman, and that's the only thing that is OBVIOUS," said Jamie Lynn.

People magazine also reports that another follower demanded that Jamie Lynn and her family "clarify all these assumptions."

"I would never speak out just to clarify things to the public, when the person it pertains to does not want that to happen," wrote Jamie Lynn. "I'd rather take all the hate, then speak about someone elses [sic.] personal matter, that they want to keep private."

Britney's long-lasting conservatorship, in which her "care-manager" Jodi Montgomery oversees her finances and such, was recently extended through late August due to the ongoing coronavirus pandemic.

Britney's mother has also reportedly filed documents requesting to be informed of the singer's finances.