Brad Pitt says he turned to marijuana, hiding from public amid immense fame in 1990s

Brad Pitt admitted that the pressures of his immense fame in the 1990s caused him to turn to marijuana and seclusion in order to cope.

In an in-depth interview with The New York Times Magazine, Pitt, who rose to fame with hit films such as “Interview with the Vampire,” “Seven” and “Fight Club” throughout the decade, said that he spent a good portion of the '90s sequestered in private because he didn’t know how to react to the public interest in his every move and decision.

Pitt, 55, said by the early 2000s he realized that he was “imprisoning” himself” with his lifestyle of avoidance. 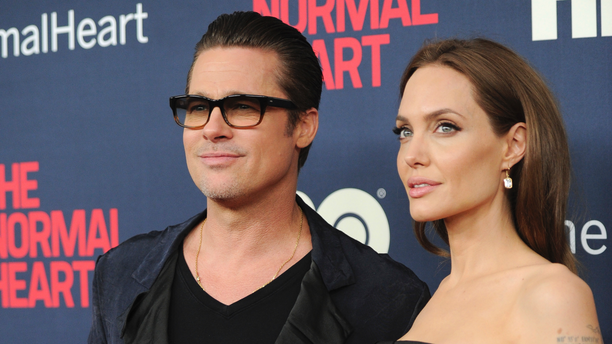 “Now I go out and live life, and generally people are pretty cool,” he explained.

Pitt spent the next few years starring in more hit films and getting married to his “Mr. and Mrs. Smith” co-star, Angelina Jolie. However, after the couple split in 2016, he’s been thrust back into the public eye for more than his movie roles.

In the interview, the star opened up about his relationship with fame today and how he manages to live his life without going back into hiding. In short, he simply stopped reading the stories that are being written about him.

“Not just reviews. I mean any magazine in the doctor's office," he said. "Because some of it would bounce around like a rat in the skull. It would stay there, and it would inform some of my decisions and choices in work, in life, and I didn’t find any of it helpful."