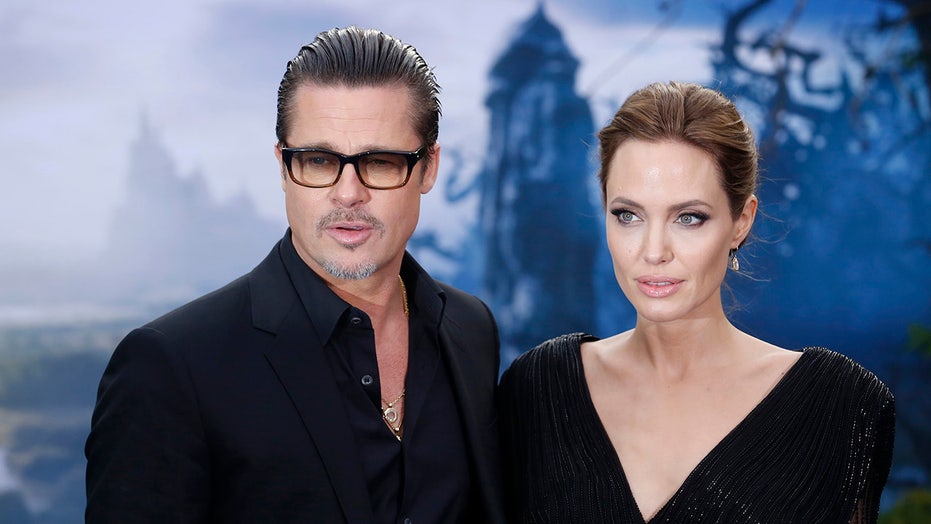 In legal documents obtained by People magazine, the 56-year-old actor's legal team accused his former spouse of making a "transparently tactical gambit" to delay proceedings, and ultimately it will hurt their children the most.

"Unfortunately, the individuals hurt most by Jolie's transparently tactical gambit are the parties' own children, who continue to be deprived of a final resolution to these custody issues," it reads.

The legal documents described Jolie's motion as "a thinly-veiled attempt by Jolie to delay the adjudication of long-pending custody issues in this case."

Jolie, 45, originally filed paperwork Aug. 7 for Judge Ouderkirk to be taken off the divorce case, alleging he was too late and not forthcoming enough about other cases he was hired for involving Pitt attorney Anne C. Kiley. According to People, Ouderkirk has 10 days to respond to the actress's filing.

The filing said that during the Jolie-Pitt proceedings, Ouderkirk has “failed to disclose the cases that demonstrated the current, ongoing, repeat-customer relationship between the judge and Respondent’s counsel.”

It goes on to say that Pitt's attorney “actively advocated for Judge Ouderkirk’s financial interests in moving — over the opposing party’s opposition — to have his appointment (and his ability to continue to receive fees) extended in a high profile case.”

According to the outlet, Ouderkirk reportedly presided over Pitt and Jolie's 2014 nuptials.

"It is unfortunate that Mr. Pitt's team has sought to intervene ahead of Judge Ouderkirk's response," Jolie's lawyer, Samantha Bley DeJean, told People regarding the filling. "One can only conclude that this is an attempt to obstruct or influence Judge Ouderkirk's answer. Any delay in these proceedings is due to their zealous attempt to create an unrecognized special exception for their client's benefit."

Pitt and Jolie, like other high-profile couples, are paying for a private judge in their divorce case to keep many of its filings and the personal and financial details within them sealed, though some legal moves must be made within standard court procedure.

The former couple, who share six children together: Maddox, 19; Pax, 16; Zahara, 15; Shiloh, 14; Knox, 12; and Vivienne, 12, have been locked in a divorce battle since 2016 when it was officially revealed that they were calling it quits after roughly 10 years together and two years of marriage.