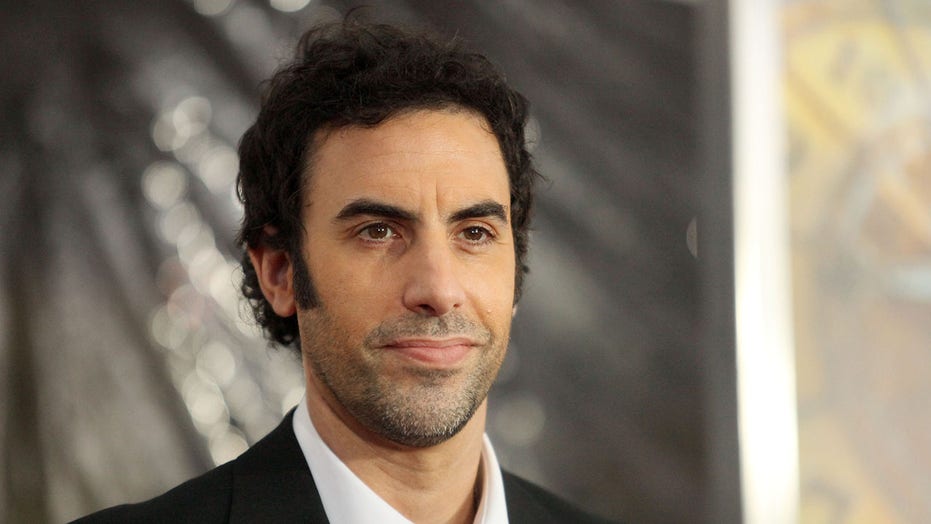 A sequel is on the way for Sacha Baron Cohen's Oscar-nominated hit comedy "Borat: Cultural Learnings of America for Make Benefit Glorious Nation of Kazakhstan," according to a new report.

Per Collider, a sequel to the film has already been shot in secret and has even been screened for a handful of industry pros.

The original film, written and produced by Cohen, follows the titular character, a Kazakh television personality, as he explores America. The film was released in 2006.

While details on the new film are scarce, the outlet reports that Borat no longer has a limited audience and now must go "undercover" to conduct interviews.

A source told Collider that the film could be described as "Cohen playing Borat playing Cohen," however, a second insider said that wasn't the case.

A release date and information regarding the rest of the film's crew and creative team are currently unknown, but the outlet reports it's rumored to be released before the upcoming presidential election in an attempt to reach young voters.

Additionally, a video has made its way online depicting a person, seemingly Cohen, 48, being filmed in costume.

Reps for Cohen, his production company and Disney did not immediately respond to Fox News' request for comment.