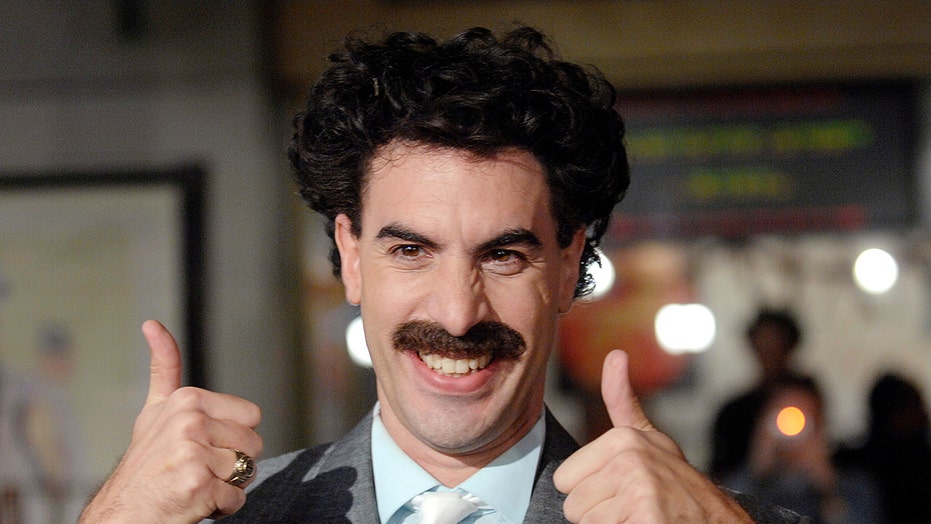 A lawsuit against "Borat Subsequent Moviefilm" has been dismissed.

The suit was originally filed in Georgia by the daughter of Judith Dim Evans, a Holocaust survivor who appeared in the film, alleging her mother had been tricked into appearing in the movie.

A judge in the state rejected the suit and it was withdrawn by Evans' daughter.

Amazon Prime Video's 'Borat Subsequent Moviefilm' features a scene in which the titular character -- played by Sacha Baron Cohen -- interacts with a Holocaust survivor, whose daughter claims was duped into appearing in the film. (Photo by Steve Granitz/WireImage)

The scene poked fun at Holocaust-deniers as well.

"The lawsuit was dismissed, unconditionally," Amazon's lawyer Russell Smith said in a statement obtained by Variety. “The lawsuit is over. Sacha Baron Cohen was deeply grateful for the opportunity to work with Judith Dim Evans, whose compassion and courage as a Holocaust survivor has touched the hearts of millions of people who have seen the film."

He added: "Judith’s life is a powerful rebuke to those who deny the Holocaust, and with this film and his activism, Sacha Baron Cohen will continue his advocacy to combat Holocaust denial around the world."

Michelle Dim St. Pierre, Evans' daughter, filed for an injunction on Oct. 13, seeking a court order forcing producers to remove her mother from the film, claiming she was tricked into appearing.

Evans has passed away since the filming of the flick, and a title card displayed at the end of the movie makes mention of her.

Amazon was able to produce a signed release form that was signed by Evans.