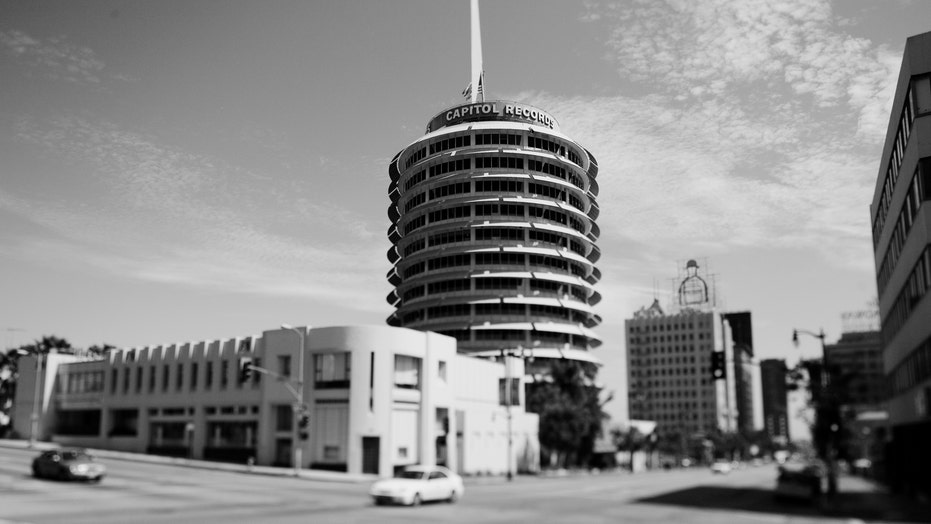 The music industry is planning to go quiet on June 2 for Black Out Tuesday to hold a day to reflect and implement change in response to the death of George Floyd.

Black Out Tuesday was organized by several top record labels as protests erupted due to Floyd’s death as well as the killings of Ahmaud Arbery and Breonna Taylor.

“On Tuesday June 2nd, Columbia Records will observe ‘Black Out Tuesday,’” Columbia Records, the Sony label home to the likes of Beyoncé, Bob Dylan, Adele and John Legend, said in a statement on Sunday. “This is not a day off. Instead, this is a day to reflect and figure out ways to move forward in solidarity.

PINK SHUTS DOWN ALL LIVES MATTER COMMENTERS ON INSTAGRAM: 'YOU DON’T EVEN HEAR YOURSELF'

“We continue to stand with the Black community, our staff, artists, and peers in the music industry,” the company continued. “Perhaps with the music off, we can truly listen.”

In addition, smaller, independent labels, as well as music publishing companies and management firms have also signed on.

KATHERINE HEIGL ON DISCUSSING GEORGE FLOYD'S DEATH WITH HER DAUGHTER: 'HOW WILL I EXPLAIN THE UNEXPLAINABLE?'

Meanwhile, UMG’s Interscope Geffen A&M Records said that in addition to joining Black Out Tuesday, the label -- which is home to Lady Gaga, Kendrick Lamar and Billie Eilish -- stated on Instagram on Sunday that it would also not release music the week of June 1. It is the first label to do so.

“Instead, IGA will contribute to organizations that help to bail out protesters exercising their right to peacefully assemble, aid lawyers working for systemic change and provide assistance to charities focused on creating economic empowerment in the Black community,” the label's statement read.

Furthermore, music-based companies Live Nation and TikTok, as well as the Recording Academy, posted to social media that it planned to support and stand with the black community.

On Monday, MTV, BET and VH1 -- as well as other ViacomCBS-owned brands -- all went dark for eight minutes and 46 seconds in support of Black Lives Matter and racial injustice.

"We dedicate this time to the victims of police brutality and the powerful movement fighting for justice," the networks' statements read.

Musicians including Rihanna, Beyoncé, Taylor Swift, Lil Nas X, Demi Lovato, Post Malone and Harry Styles have spoken out on social media following Floyd’s death. Some musicians were spotted alongside crowds of protesters over the weekend, including Ariana Grande, J. Cole, Jamie Foxx, Chance the Rapper, Kehlani, Miguel, Tinashe, Lil Yachty and Halsey, who said she was hit with a pellet and a shrapnel shell in Los Angeles.

Across the country, people have been protesting against police brutality, specifically against the black community, in the wake of a shocking video that shows Floyd, an African-American man, being taken into custody in Minneapolis by a white officer who places his knee on his neck. In the footage, Floyd, 46, shouts, “I cannot breathe” and, “Don’t kill me,” before losing consciousness. He was later pronounced dead.