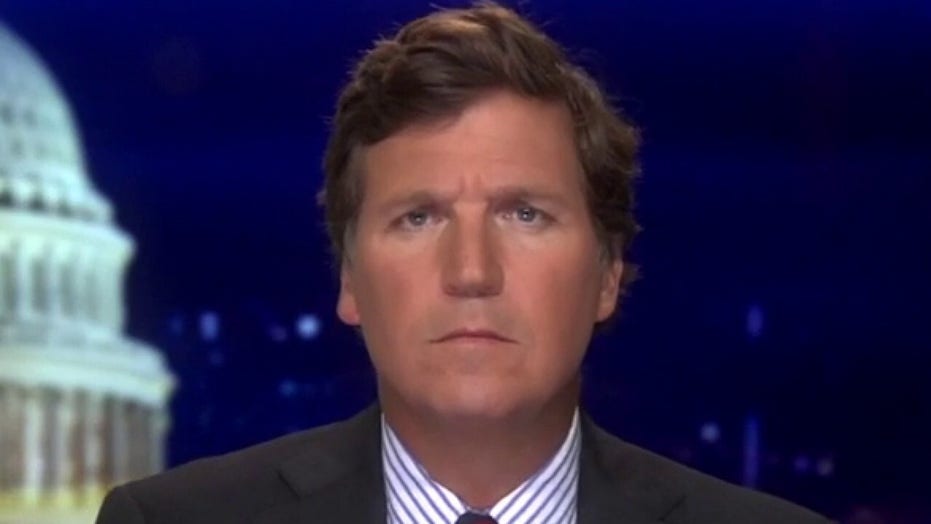 "Real Time" host Bill Maher raised questions about the origins of the coronavirus pandemic, pointing to the "rumors" that the virus could have been developed in a Chinese laboratory.

Maher chatted with "World War Z" author Max Brooks in a pre-taped interview that aired Friday night and drew comparisons between the coronavirus and the fictional virus featured in the 2006 graphic novel that became a 2013 film.

"There had been rumors that this virus that we're dealing with now started in a lab in Wuhan, China and that's not unprecedented," Maher said. "I mean, that really happened in the Soviet Union in '70s, did it not?"

While Brooks couldn't confirm the origins of the coronavirus, he did elaborate on the Soviets' "germ weapon" outbreak, saying Russians claimed at the time that "tainted meat" was to blame, with the truth not coming out until decades later.

The author, who referred to the incident as the "Soviet Union's Chernobyl," warned it could "happen again" in a country that doesn't have a free press. 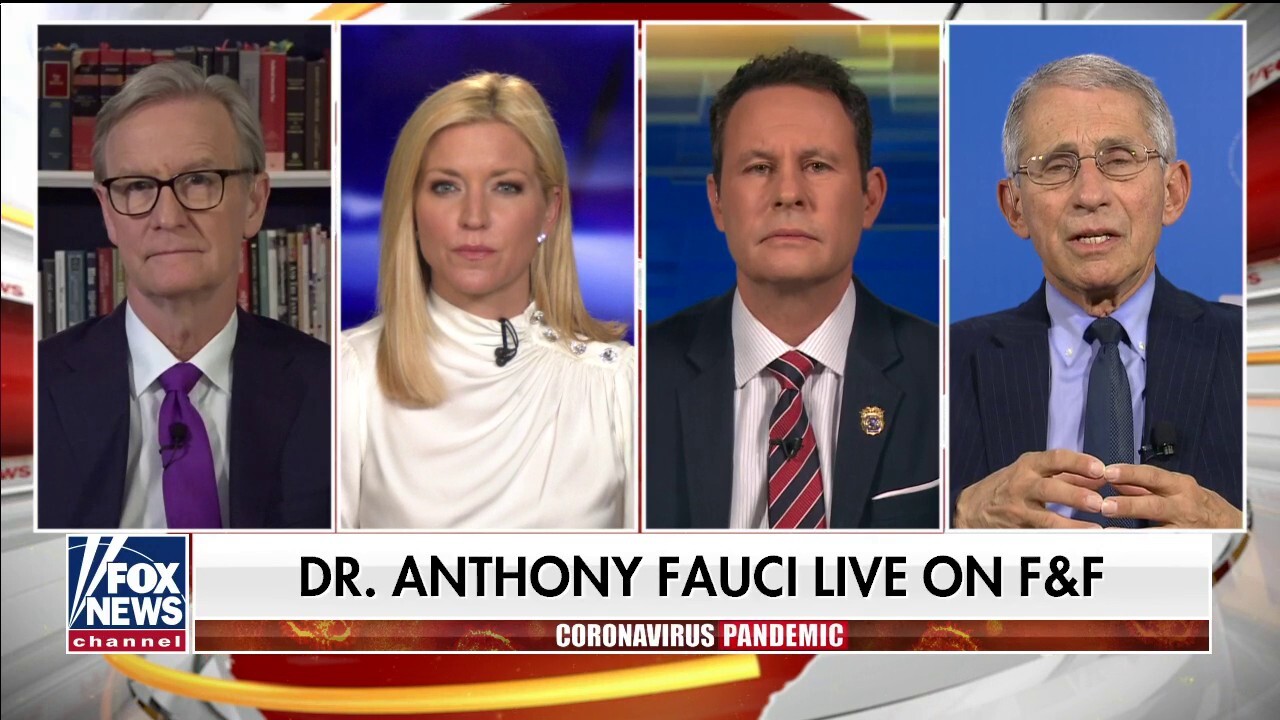 "If there were rumors here or any country with a free press, you could validate it," Brooks elaborated. "You could even validate it through the local citizenry, but in a country like China that censors the press -- but also censors its own citizens on social media -- it creates a dark space ripe for conspiracy theories."

"And that is precisely why -- is it not? -- that you set 'World War Z' in China. Or rather the disease coming out of China," Maher responded. "It's so prescient because that's exactly why this disease that we are really dealing with now got out. Because it was the very kind of regime that would shut down talking about it."

Brooks agreed, telling the HBO host he modeled "World War Z" on the 2002 SARS outbreak, adding that he looked to a government that "suppresses the truth."

"I was looking back, hoping against hope that China had learned its lesson. And clearly, it has not," Brooks said.