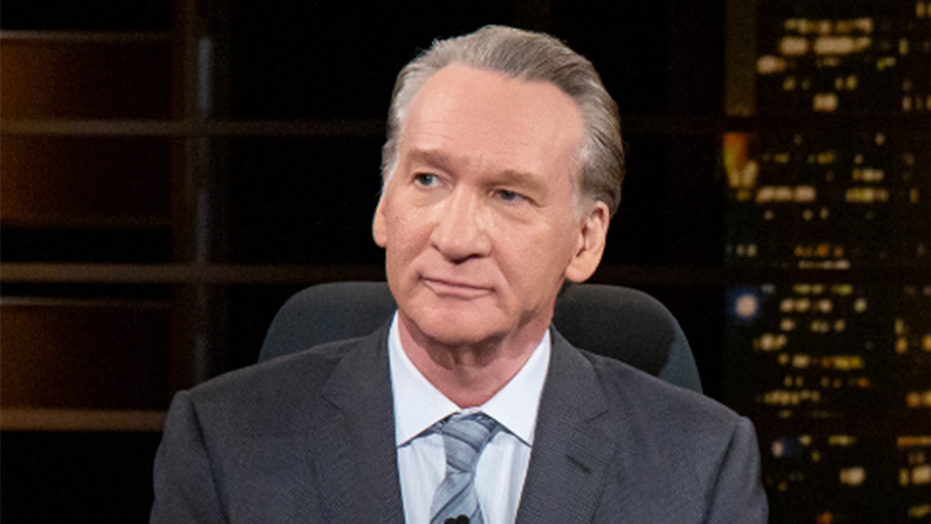 Appearing on MSNBC's "The ReidOut," Maher gave the RNC high marks, calling it "unique" and noting the inclusion of "people applauding" for some of the speakers.

MSNBC host Joy Reid agreed that the GOP convention was a "smoothly produced thing" and suggested that the "four Black guys" and the "women" who were invited to speak were meant to sway voters as a "permission slip" for those who felt uncomfortable supporting President Trump again in 2020.

MAHER SAYS BIDEN'S LEAD OVER TRUMP TOO SLIM: 'HILLARY WAS AHEAD BY MORE'

"He was pushing back on Joe Biden for saying, you know, if you vote for Trump, you ain't Black and I don't think that is a good thing for Joe Biden to have said," Maher told Reid. "He [Cameron] said 'I have my own mind.'"

The HBO star then reiterated his growing doubts of a President-elect Biden.

"I feel very nervous, the same way I did four years ago at this time," Maher said.

Maher later told Reid that the Republicans at the convention "looked optimistic" despite the pandemic and civil unrest, stressing that "optimism very often wins elections."