"Real Time" host Bill Maher on Friday night reiterated his recent call for Americans of all political stripes to come together following the 2020 presidential election.

Closing this week's show, Maher began by celebrating the recent "Instagram official" engagement of Blake Shelton and Gwen Stefani, calling it a "symbol of reconciliation between Red and Blue America."

Maher cited the tabloids last month that reported that the star couple was on the rocks because their "opposing political views have become a big problem."

"Just the fact that they're together is almost Shakespearean, 'Rodeo and Juliet,' but they make it work because they see each other as more than just who they voted for," Maher said. "And they say, 'Yes, we're different but that's also more fun and we're going to make that work for us.' They see the world differently and they love each other. What a concept! I'd like to try it in America because that's how I feel about my country!" 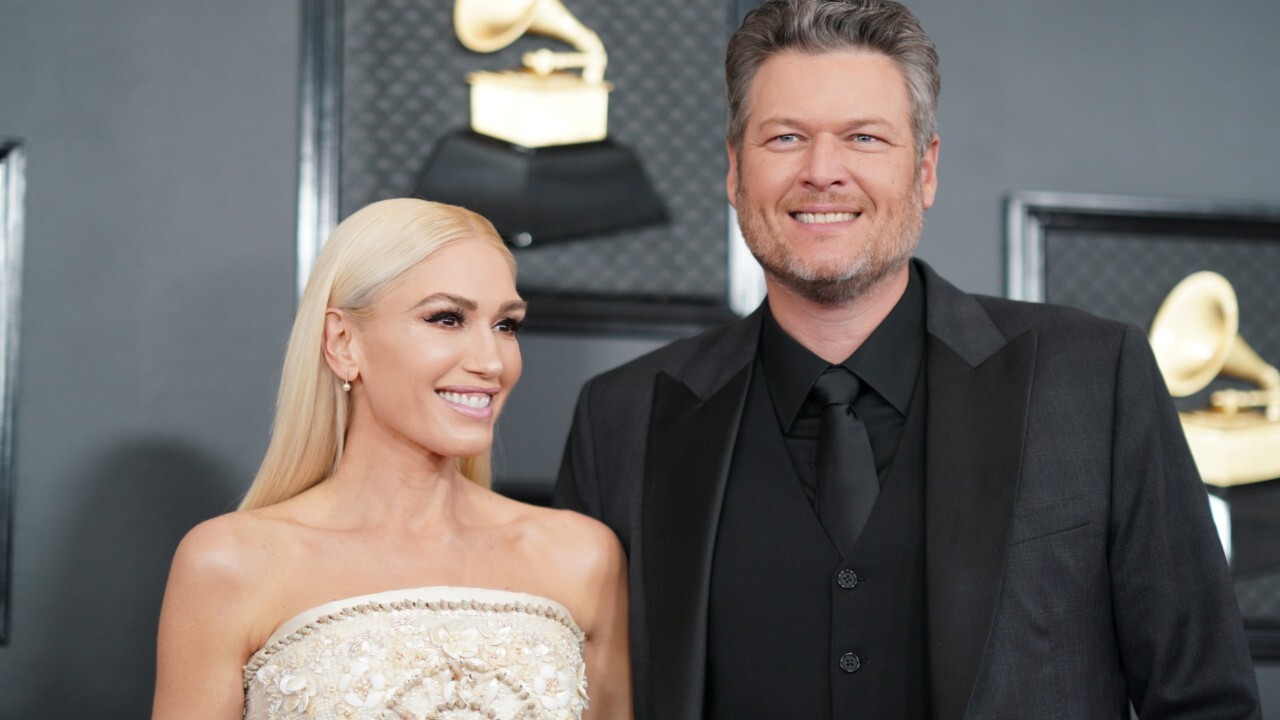 He explained, "I don't want to live in a country without the red states. I like traveling there. When people talk to you in Oklahoma, they're not scanning the room to see if there's someone more important. ... Also, they laugh like nobody's watching. They don't have a non-dairy, gluten-free, hypoallergenic stick up their ass. Even the pro-lifers will laugh at a good dead baby joke. Look, I'm pro-choice. But I also get it that fetus is irrefutably becoming a human life so can I see why some people think you are the one who's actually deplorable? Yes, I can. So let's all stop doing that. Let's all stop seeing each other as deplorable."

The HBO star then quoted Joe Biden, who earlier this week said, "We have to stop treating our opponents as enemies" and asked his audience if they thought Blake Shelton "looks like a racist."

"I don't [think so] --- and I don't think Gwen Stefani would marry one," Maher answered. "One out of ten Trump voters voted for Obama. I doubt that Blake Shelton was one of them, but that's OK! We don't all see the world the same way! Get over it! During the campaign, there was a lot of talk about who can unite us. No president can unite us! We have to unite ourselves!"

Maher warned that if the country doesn't come together, "We'll turn into the Balkans," pointing to the once-diverse city of Sarajevo in the former Yugoslavia, where in 1984, "Serbs, Croats and Muslims lived together as friendly neighbors."

Then, just eight years later, Maher said, "People were getting shot by snipers when they went out for milk."

"Don't tell me it can't happen here. ... It not only can happen here, it kind of is happening here," Maher continued. "People were afraid in this election to put lawn signs for the candidate of their choice if it was in a neighborhood where that was a decidedly minority opinion. That's like gang neighborhoods where you dare not get caught wearing the wrong color."

The "Real Time" host concluded his monologue by circling back to Shelton and Stefani's engagement.

"Now more than ever, we need an example of cross-cultural love to send a message to our broken nation that love can lift us up where we belong, like a majestic eagle soaring above the fray and sh---ing all over the haters below!" Maher exclaimed. "And that is why for the sake of our nation, Gwen, Blake, you have to make this work! No seriously, it would be psychologically devastating if you, our one symbol of America's two halves coming together, s--- the bed on this. So don't! Get married, do it quickly, and make it stick forever! No pressure."