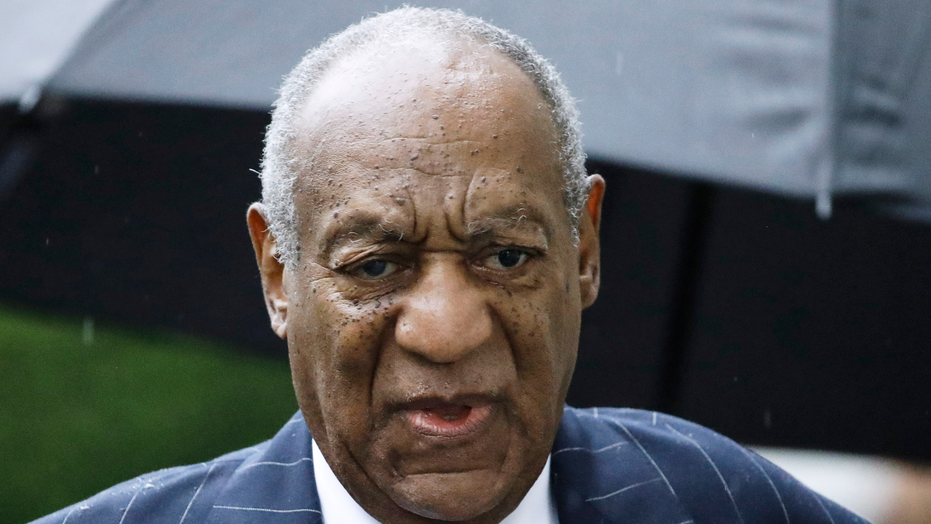 Quinn Emanuel Urquhart & Sullivan, of Los Angeles, Calif. say in Manhattan Supreme Court papers from Friday that the firm is still owed the money after a judge in September ordered Cosby to pay up — despite his effort to challenge paying the fees.

The firm says because of 10 percent interest that has accrued, they are now owed $2.98 million.

81-year-old Bill Cosby has been serving a three- to 10-year prison term since September at a state prison near Philadelphia. (AP Photo/Matt Rourke)

Cosby, 82, is serving a three- to 10-year sentence after a jury found him guilty of drugging and sexually assaulting Andrea Constand in 2004.

Last month, a judge ruled that Cosby can appeal his 2018 sexual assault conviction.

A rep for Cosby, Andrew Wyatt, declined to comment.