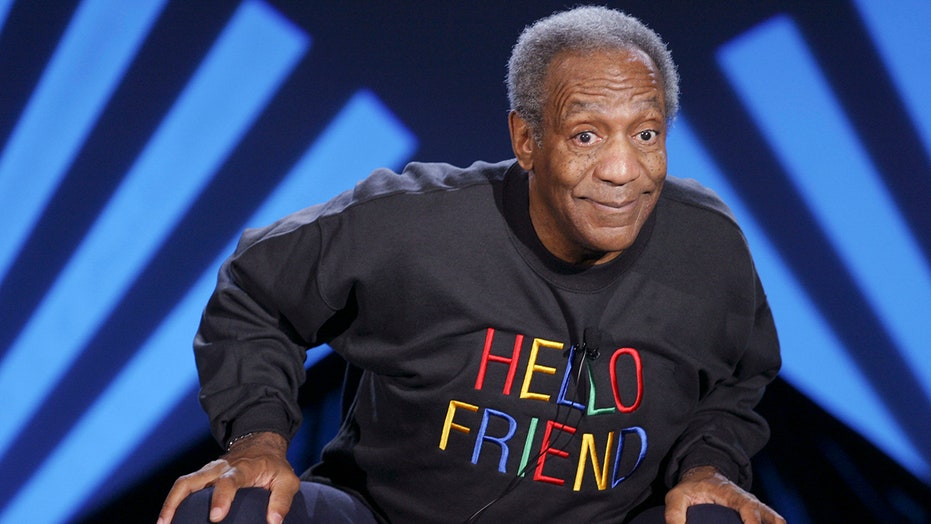 After assault conviction is overturned

Bill Cosby’s legal team is reportedly exploring a countersuit against the Commonwealth of Pennsylvania for what they believe was a "wrongful incarceration" after the embattled performer served two years of a three- to-10-year sentence for sexual assault.

Last week, the Pennsylvania Supreme Court threw out the 83-year-old actor’s conviction after finding that District Attorney Kevin Steele, the prosecutor who brought the case against Cosby, violated an agreement to not charge him. It was a deal that previous District Attorney Bruce Castor had made in 2005, though it had apparently never been put in writing.

"We are looking at all legal angles for those things right now," Cosby’s spokesperson, Andrew Wyatt said Friday during an appearance on "The Domenick Nati Show" when the topic was raised of potential state compensation for the disgraced comic.

"We are looking at what recourse, what legal recourse we can take against the state of Pennsylvania." 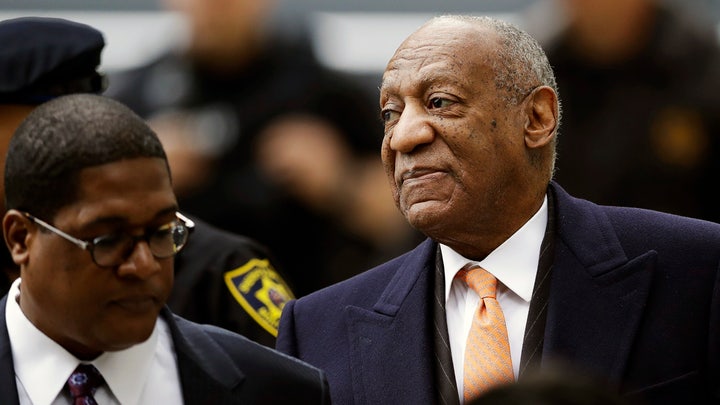 "Isn't he owed money for every day that he's in jail or am I wrong?" Nati asked Wyatt, to which the Cosby representative pressed, "He's owed money. It's a lot of owed money."

"Our attorneys are filing the paperwork now," he added. "[Cosby] is owed a lot of money."

WHAT’S NEXT FOR BILL COSBY AFTER SEX ASSAULT CONVICTION OVERTURNED

Wyatt was further probed to provide a "ballpark" estimate of how much he believes Cosby is owed for his incarceration.

FILE - In this Sept. 24, 2018 file photo, Bill Cosby arrives for his sentencing hearing at the Montgomery County Courthouse, in Norristown, Pa. Pennsylvania’s highest court has overturned comedian Bill Cosby’s sex assault conviction. The court said Wednesday that they found an agreement with a previous prosecutor prevented him from being charged in the case.  (AP Photo/Matt Slocum,  |  Vanity Fair)

Pennsylvania Gov. Tom Wolf included in a recent 2021-22 budget plan a proposal that would pay those who were wrongly convicted $50,000 for each year that they were held behind bars.

Nati told Wyatt that he was "really torn" on the matter and does "think [Cosby] is guilty" especially considering the number of women who have come forward with allegations against "America’s Dad."

The journalist added that hearing claims from "50 plus women is a lot" and for "so many people to get together and come up with a lie" is "hard for anyone to understand."

Wyatt called the probe into Cosby "the greatest 'Ocean's Eleven' extortion scheme led by Gloria Allred and [daughter] Lisa Bloom" and said he believes the case was "about money."

Bloom responded to Wyatt's claims on Friday in a statement for Fox News urging Wyatt to "choose your words carefully."

BILL COSBY EYEING RETURN TO COMEDY AFTER PRISON RELEASE, SPOKESMAN SAYS: 'HE WANTS TO RETURN TO THE STAGE'

"We already scored one spectacular win against Bill Cosby in our defamation litigation after another of his reps spoke recklessly," she retorted. "Shall we file another?"

Meanwhile, Allred – who practices independently from her daughter, told Fox News "any allegation of extortion is defamatory, and appears to be an attempt  by Mr. Cosby’s representative to deflect attention away from the allegations by more than 60 women who have accused Mr. Cosby of victimizing them."

Cosby was released from SCI Phoenix in Collegeville, Penn., outside Philadelphia, just before 2:30 p.m on June 30, state corrections officials told Fox News at the time. He was seen leaving the prison in a white car shortly afterward.

He had vowed to serve all 10 years rather than acknowledge any remorse over the 2004 encounter with accuser Andrea Constand, who slammed the overturning of the conviction and his release as "disappointing."

Wyatt told Fox News in a statement: "Mr. Cosby’s Constitutional Rights were abolished by D.A. Kevin Steele and Judge O’Neill and we’re exploring possible lawsuits against Montgomery County, as well as reviewing all mechanisms to ask that their bar license be suspended permanently."