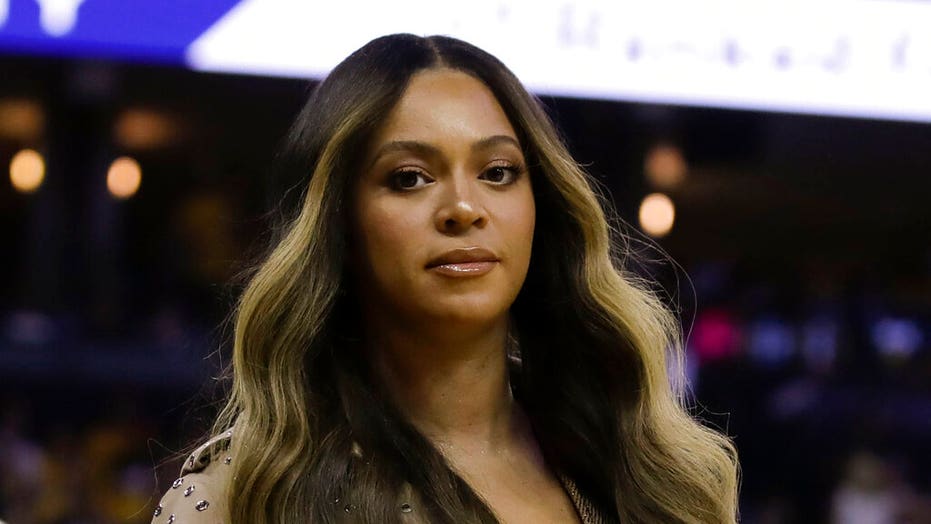 Beyoncé did not let Juneteenth pass without dropping one of her signature surprises — a new single called “Black Parade.”

“I’m going back to the South, I’m going back where my roots ain’t watered down," Beyoncé sings, opening the track. At several points on Friday’s release, the singer tells listeners to “Follow my parade.”

Proceeds from the song will benefit Black-owned small businesses, a message entitled “Black Parade Route” on the singer's website said. The post included links to dozens of Black-owned businesses.

“Happy Juneteenth. Being Black is your activism. Black excellence is a form of protest. Black joy is your right,” the message said.

Juneteenth commemorates when the last enslaved African Americans learned they were free. While the 1862 Emancipation Proclamation freed slaves in the South beginning Jan. 1, 1863, it wasn’t enforced in many places until after the end of the Civil War two years later. Confederate soldiers surrendered in April 1865, but word didn’t reach the last enslaved Black people until June 19, when Union soldiers brought the news of freedom to Galveston, Texas.

In this Wednesday, June 5, 2019, file photo, Beyonce walks to her seat during the first half of Game 3 of basketball's NBA Finals between the Golden State Warriors and the Toronto Raptors in Oakland, Calif. Beyoncé did not let Juneteenth 2020 pass without dropping one of her signature surprises in the form a new single called “Black Parade." (AP)

“We got rhythm, we got pride, we birth kings, we birth tribes,” Beyoncé sings toward the end of the nearly five-minute song.

Juneteenth — typically a day of both joy and pain — was marked with new urgency this year, amid weekslong protests over police brutality and racism sparked by the May 25 death of George Floyd, a Black man, at the hands of Minneapolis police.

Beyoncé spoke out on social media in the wake of Floyd's death.

“We're broken and we're disgusted. We cannot normalize this pain,” she said in an Instagram video that called for people to sign a petition demanding justice for Floyd.

The singer also joined the call for charges against the officers involved in the killing of Breonna Taylor, who was gunned down in March by officers who burst into her Kentucky home. Beyoncé wrote in a letter Sunday to Kentucky Attorney General Daniel Cameron that the three Louisville police officers “must be held accountable for their actions.” Cameron has asked for patience amid a probe, but Louisville's mayor announced Friday that one of the officers would be fired.

The release of “Black Parade” is the singer’s latest philanthropic effort. In April she announced her BeyGOOD charity would partner with Twitter CEO Jack Dorsey’s Start Small campaign to provide $6 million in relief funds to a variety of groups working to provide basic necessities in cities like Detroit, Houston, New York and New Orleans.

It's also the latest surprise release from the singer, who along with husband Jay-Z released the nine-track album “Everything Is Love” in 2018 with no notice. In 2013, Beyoncé released the self-titled album “Beyoncé,” also without any notice.

“I hope we continue to share joy and celebrate each other, even in the midst of struggle,” she wrote in an Instagram post announcing the release of “Black Parade.” “Please continue to remember our beauty, strength and power.”