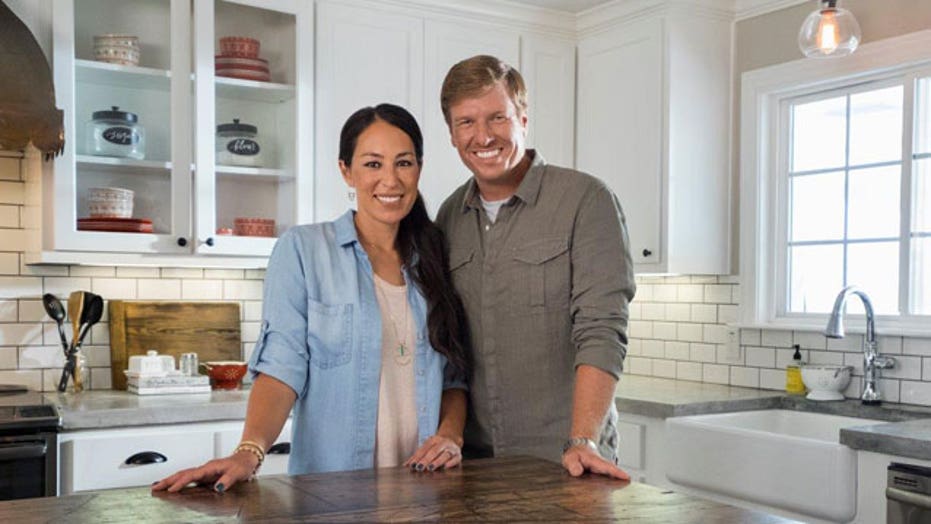 Ashley Dvorkin highlights new movies and series coming to your favorite streaming services in May.

Are you looking for a new reality series to watch -- or hoping to view reruns of your favorite ones?

Well, grab a snack and get ready, because Hulu has plenty of options to choose from.

Here are a few selections available on the streaming platform:

Seasons 1 to 8 as well as Season 11 are available.

Seasons 1 to 5 are available.

"90 Day Fiancé" follows international couples and their journeys as they decide whether or not to tie the knot within 90 days of their hopeful-future spouse arriving in the U.S. 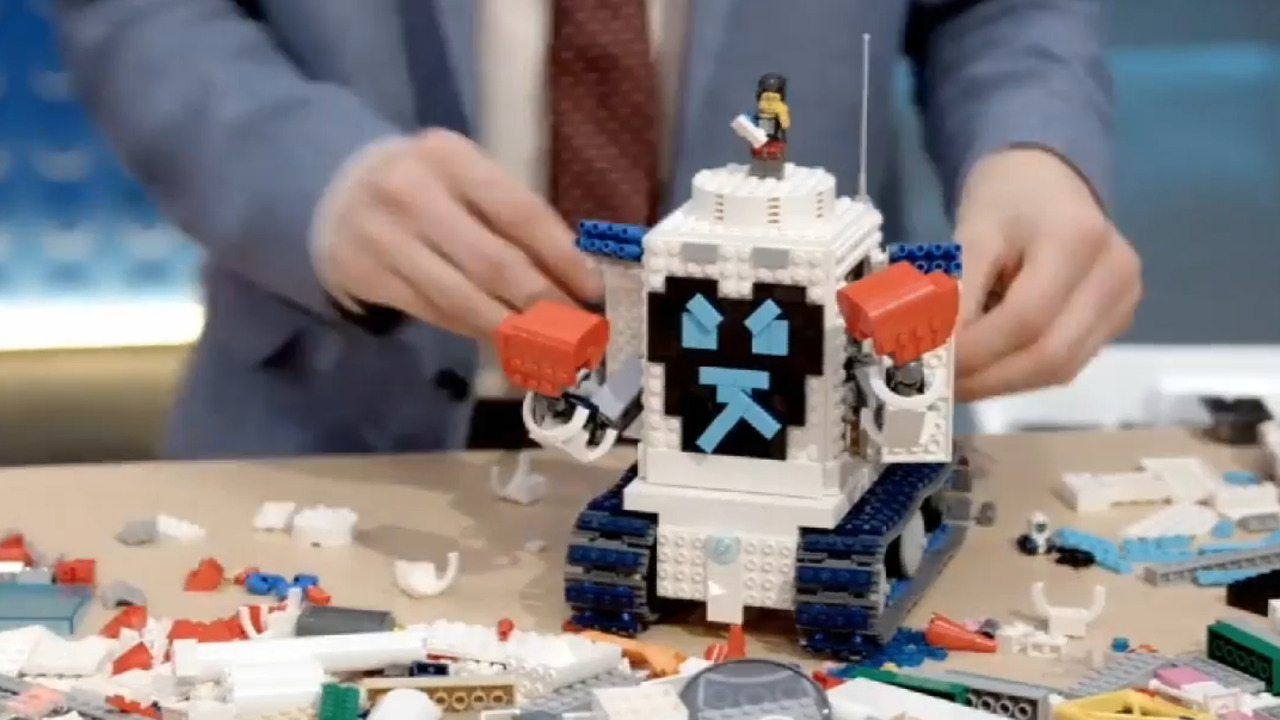 ‘LEGO MASTERS’ HOST WILL ARNETT REVEALS WHAT HE LEARNED ON SET

FOX's "Lego Masters" -- hosted by Will Arnett  -- sees 12 teams of two compete against each other with brick-building creations in hopes of winning the cash prize.

In this singing competition series from FOX, stars dress up in over-the-top costumes -- to hide their identities from both the audience and panelists -- as they perform their hearts out.

Seasons 1 to 3 are available.

"Top Chef" follows a group of aspiring chefs -- all competing in culinary challenges for the grand prize: the prestigious title of "Top Chef" and cash.

Seasons 1 to 16 are available.

ZOOEY DESCHANEL SHARES SWEET BIRTHDAY POST TO BOYFRIEND JONATHAN SCOTT: ‘YOU ARE ONE OF A KIND WONDERFUL’

Twin brothers Drew and Jonathan Scott, a real estate expert and a contractor respectively, team up and use their skills to help clients look for, buy, and transform their homes.

Seasons 1 to 13 are available.