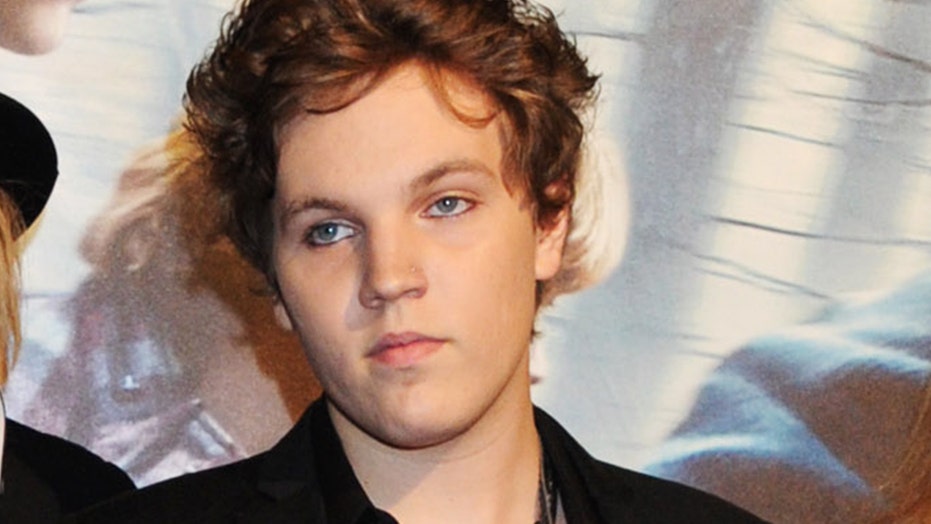 Rhode posted photos of Keough in the pool, fishing, eating sushi, at his birthday, and goofy moments between the two.

“Benjamin Storm, YOU. Always happy in the sun and water. And a laugh that made everyone happier. You gave love to anyone who needed it. You were wise like a thousand year old man, but silly as a 5 year old,” she wrote.

Rhode continued: “You always said your favorite tarot card was the hermit, cause you could relate. You made the best jokes, and always broke the rules.”

“You were my favorite person from the moment I met you,” Keough’s ex-girlfriend expressed. “I wish we could’ve kept you forever Ben Ben.”

Rhode ended her message, “I hope you’re having all the delicious sushi in paradise. Words will never be enough.”

Photos of the pair on her Instagram date back to 2013.

The news was confirmed to Fox News in a statement from Presley's rep, via her manager.

"She is completely heartbroken, inconsolable and beyond devastated but trying to stay strong for her 11-year-old twins and her oldest daughter Riley," said the statement. "She adored that boy. He was the love of her life."

Keough was the son of Presley, 52, and musician Danny Keough, the grandson of Elvis and Priscilla Presley, and the brother of model and actress Riley Keough.

Compared to some of his family members, Keough has lived a relatively spotlight-free life. He has one acting credit on IMDb and TMZ reported that he once had a $5 million record deal in 2009.